After a successful loan spell with Granada CF, Chelsea FC winger Kenedy could be looking to move back to his home country rather than continuing his career in Europe. 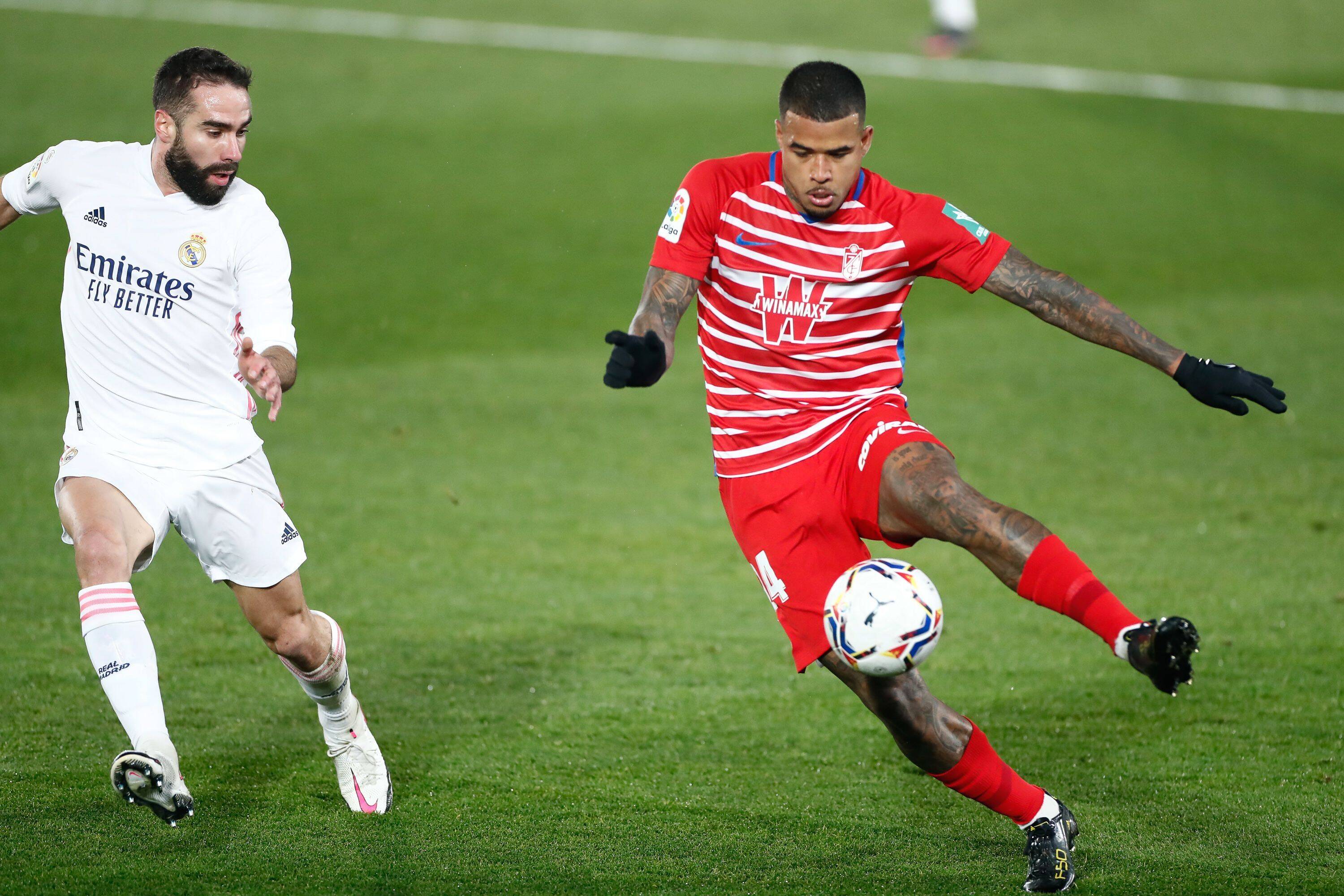 Despite the meeting, both parties stated it was a casual conversation and that there are no ongoing negotiations. The report states that Flamengo does appreciate the forward and would like to bring him to Rio de Janeiro.

Nonetheless, the Brazilian club needs to figure out a deal with Chelsea, where Kenedy is under contract until 2024. O Dia states that Flamengo would like to reach a loan agreement with the English club, but the media outlet revealed no further details.

This season the 25-year-old made 44 appearances in all competitions with Granada, where he scored eight goals and registered six assists. Kenedy helped the Spanish club reach the UEFA Europa League Quarterfinals and finished ninth in La Liga.