Chelsea legend Alan Hudson has heaped praise onto midfielder N’Golo Kante after his man of the match display for the Blues in yesterday’s Champions League final.

The France international was simply immense against Manchester City to help Thomas Tuchel’s side to a 1-0 victory that gave them their second European Cup on a famous night in Porto.

Chelsea legend Hudson admits he can’t give enough praise to Kante for his contributions to the club, with the 30-year-old also previously a star player for the west London giants in their Premier League, FA Cup and Europa League victories. 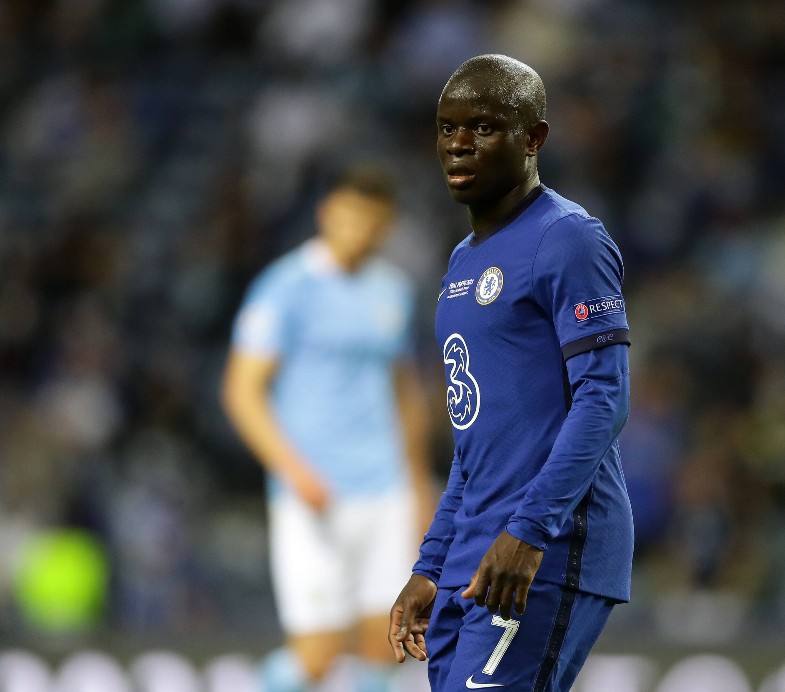 Now Kante was crucial for Chelsea as they won the biggest prize in club football, having been man of the match in the final, as well as in both legs of the semi-final.

“When fit and played in his best position Kante is 1) irreplaceable, and 2) immense,” Hudson told CaughtOffside.

“Afterwards while they all kissed the trophy he just waltzed by it as if it wasn’t there! The young man is from a different planet and had Leicester had kept him they now would be in the Champions League instead of missing out two seasons in a row.

“When I played in that Number 10 inside forward role, I had John Mahoney as my right hand man and he was brilliant, but if I could pick two players to play alongside me, it would be Kante and Bryan Robson.

“Although different types of player, two performers who you know would be ten out of ten week in, week out. I can pay Kante no higher compliment.”