Chelsea defender Thiago Silva has paid a classy tribute to Frank Lampard on his Instagram page.

The veteran Brazilian finally got his hands on the Champions League trophy after a great career at the highest level, though he’d previously missed out on this big prize with Paris Saint-Germain, losing last season’s final to Bayern Munich.

Silva and former PSG boss Thomas Tuchel both made amends as Chelsea beat Manchester City yesterday, but Silva was also keen to give praise to Lampard, who first brought him to Stamford Bridge last summer… 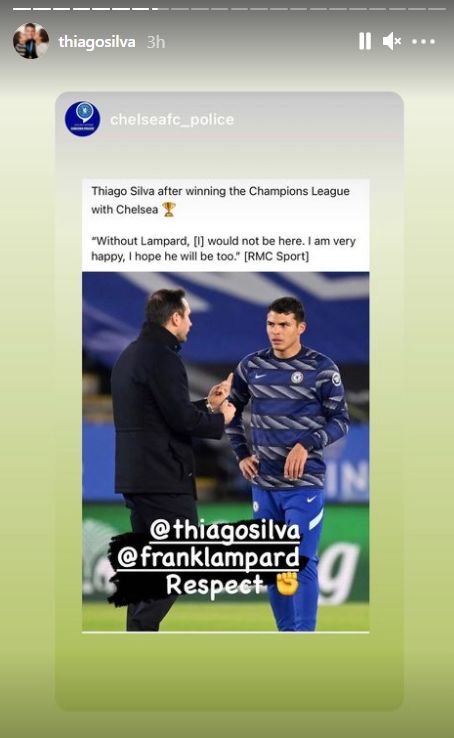 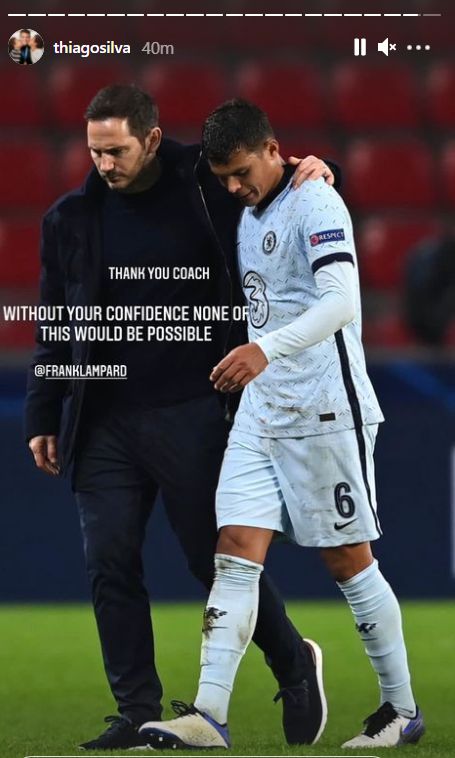 This shows that Silva is a class act, with the 36-year-old clearly aware of Lampard’s status as a Chelsea legend and the fine work he put into setting up this team, even if he didn’t get the chance to finish the job.