Werner once again struggled in front of goal, having missed some early chances, though in general a number of Chelsea fans were pretty happy with the work rate he put in throughout the game.

There is certainly room for improvement for the Germany international, however, with Hudson telling CaughtOffside he’s worried about how much he seems to panic in front of goal and snatch at his shots, not looking at all like a natural finisher.

MORE: Is this the crucial error Guardiola made against Chelsea?

“It astounds me how Werner celebrated last night for being so incredibly poor in front of goal, and from such close range,” Hudson said.

“They said on TV he must work on his finishing, which is rubbish. Look at Alan Shearer even at a young age, or, at Chelsea, Greaves, Tambling, Osgood, Lampard all at a young age.

“You can either finish or you can’t.

“We have seen strikers score goals in other leagues struggle here, although with Werner it seems everything he does he does too early, like not timing his runs.

“In front of goal he doesn’t seem natural, he snatches at everything. If Chelsea had a better finisher on the pitch they wouldn’t be biting their nails after 85 minutes.” 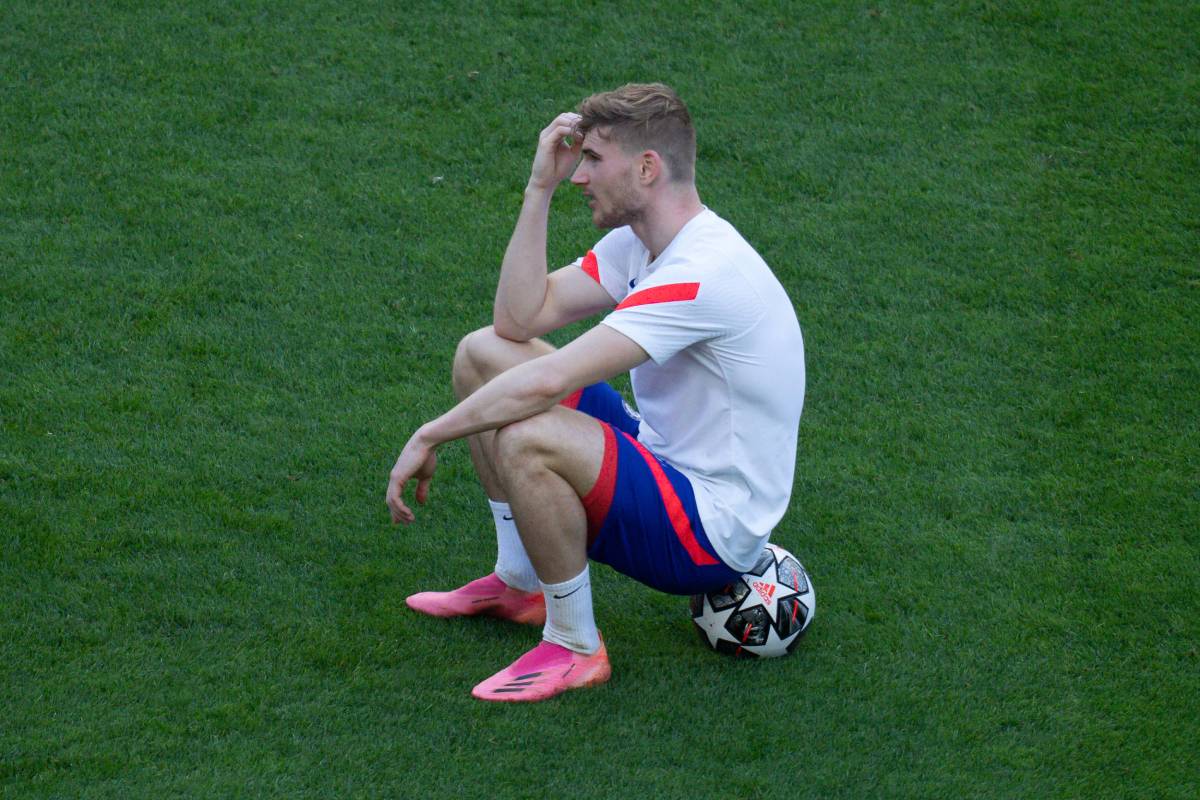 It seems clear Hudson feels Chelsea could do with strengthening up front, and he also mentioned the loaned-out Fikayo Tomori as someone who could contribute to Thomas Tuchel’s squad.

He added: “I think if Tomori had been there under Tuchel, alongside Rudiger or Silva, he would have improved and saved the club a lot of money in signing another defender.

Then again, at this moment they might not need one – after all, City had one shot in 97 minutes.”