Chelsea would be open to the idea of a swap deal involving Callum Hudson-Odoi and Jadon Sancho, according to the Daily Mail.

Hudson-Odoi initially looked as though he was going to become a key player under Thomas Tuchel, with the German having fielded him at both right and left wing-back.

However, the youngster fast fell down the pecking order under Tuchel, with his opportunities to impress eventually being reduced to cameos off the bench.

Still, as per the Daily Mail, there is no intention from Chelsea to sell Hudson-Odoi in the summer transfer window. The desire appears to be to keep him around. 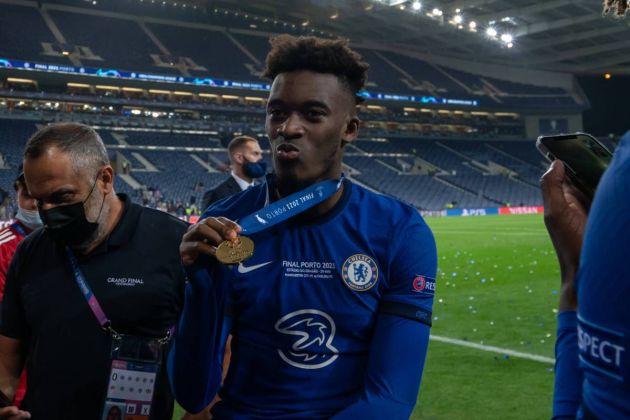 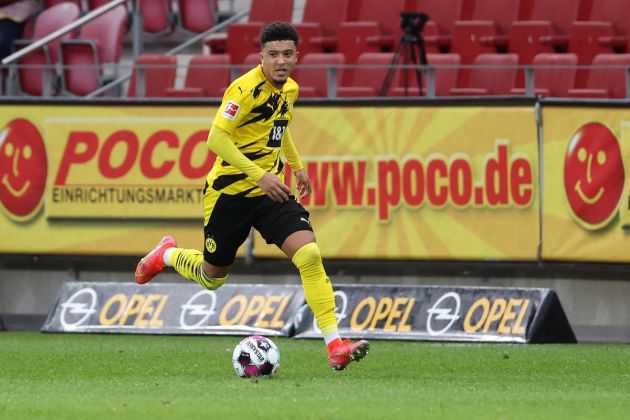 That is, unless Borussia Dortmund would be prepared to do business over England international Jadon Sancho, a swap deal which would be mutually beneficial.

Sancho moving to Stamford Bridge would leave a sour taste in the mouth of those at Old Trafford, but the Daily Mail believe him to be on Chelsea’s list of targets.

The mere fact that the Chelsea board want to keep Hudson-Odoi, but would be willing to trade him for Sancho, is testament to how highly he is thought of in SW6.

A deal of this nature would be intricate and difficult to execute, but if anyone can do it, it’s Marina Granovskaia.