The 21-year-old only became a regular in Chelsea’s first-team last season, but is now a European Champion and surely one of the finest full-backs in Europe.

Ferdinand was hugely impressed with James after his performance for Chelsea against Manchester City in Porto, with the England international doing well to keep quality attacking players like Raheem Sterling and Kevin De Bruyne quiet.

Ferdinand believes James answered the questions of him and become a “man” now, as he singled him out for praise during punditry duty for BT Sport, as quoted by the Metro.

“He’s a product of the youth academy and we’ve seen some people questioning him, for Chelsea and England,” Ferdinand said.

“Well tonight he performed on the biggest stage and was the standout, he was immense. He backs himself in one-v-one situations. 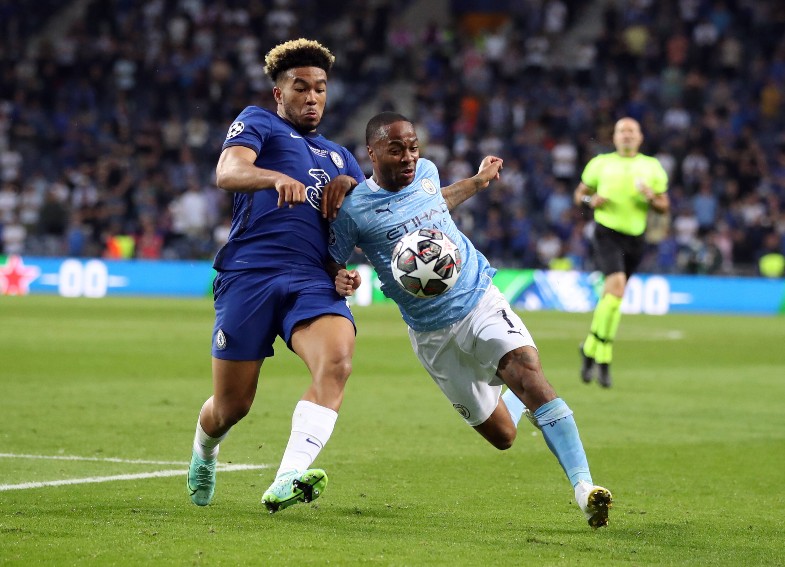 “If you’re going to play at the top level you have to do that. Today he became a man. Today he answered all those questions.”

Chelsea fans will love seeing their popular home-grown youngster getting this kind of praise as it seems everyone is finally seeing what a big talent he is.

Thomas Tuchel has certainly worked wonders at Chelsea, but he’s also inherited some quality young players from the club’s academy, who were also ushered into the senior side by his predecessor Frank Lampard.