In Mexico, the final between Cruz Azul and Santos Laguna will determine who comes away with the league title as the Liga MX is about to conclude.

Cruz Azul has endured a 23-year league drought, and as the club is close to securing the title, they are calling an FC Barcelona legend to offer up some advice ahead of the second leg as Cruz Azul leads 1-0 after the first leg.

Former Barcelona central defender Carles Puyol was in Mexico and appeared on TUDN (via Marca). He offered some advice to the Mexico City-based club ahead of the pressures they’ll face to end their league title drought. 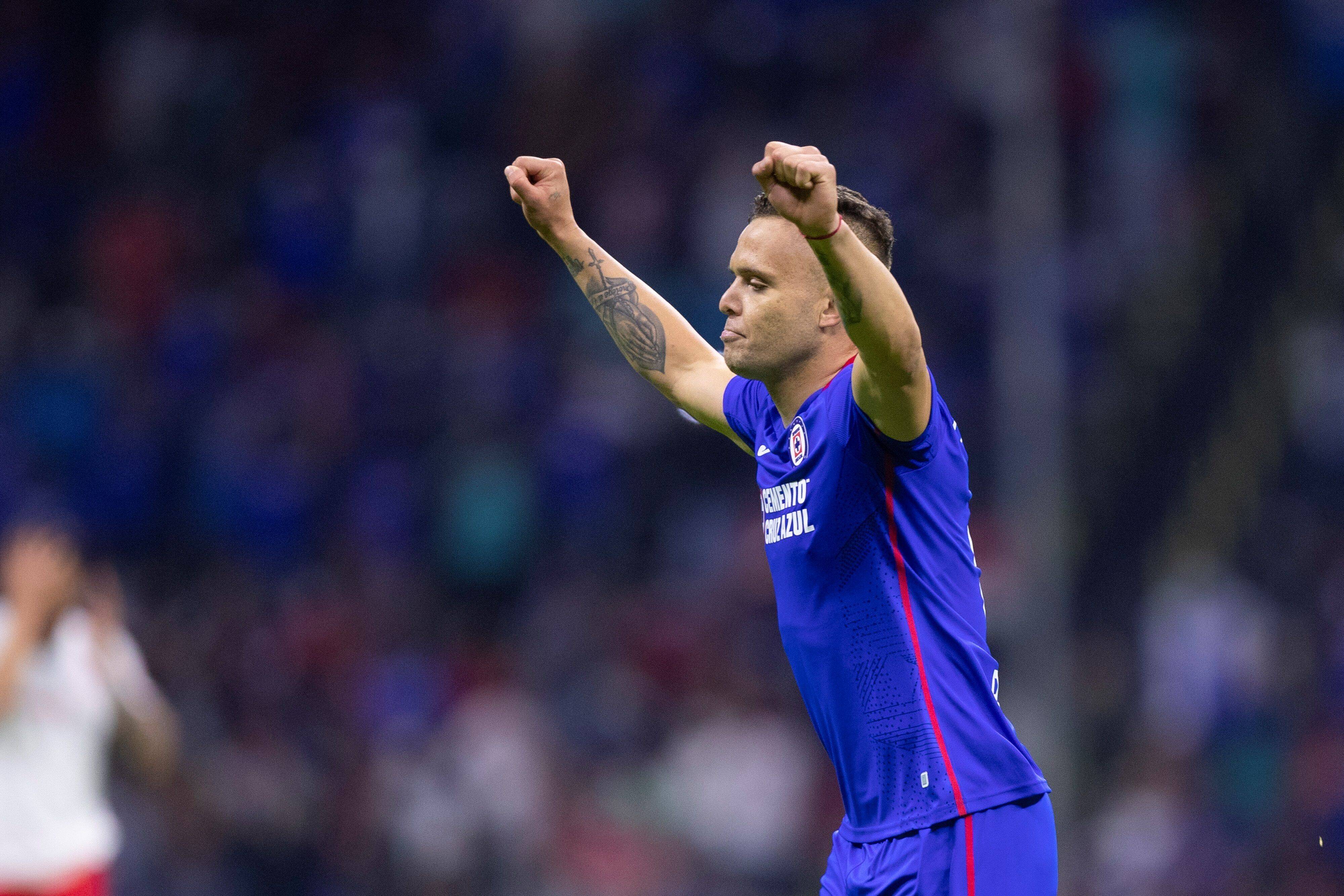 “There, you have to manage emotions and the anxiety of wanting to win for so many years, not only for the players but also with a whole supporter base that is behind,” Puyol said.

“Who is there pressing that they ask for it (the league title) out there in the street, that I’m sure they’ll tell you that this year has to be, but hey, [Cruz Azul] have an advantage, and they have to manage it. They have done well during the season, so they go out, enjoy themselves and give it their all on the pitch.”

The former player said that the message in Cruz Azul is to maintain the same line as the rest of the tournament because they must show why they were leaders atop the table.

“In the end, the work of a season is what has gotten you there, and you have to continue doing the same,” Puyol said. “The trainee will know better the advice they have to give, but in the end, the line to follow has to be the same plus some details that the coach has to tell them depending on the rival.”

It will be interesting to see whether Puyol’s pep talk is enough for Cruz Azul to win the league for the first time in 23 years.