Liverpool are reportedly closing in on the transfer of Red Bull Salzburg striker Patson Daka in an exciting potential move.

According to Todo Fichajes, a deal could be announced soon as Liverpool use their good relationship with Salzburg to their advantage to close in on getting the Zambia international into the club.

The Merseyside giants recently dealt with the Austrian side when signing Takumi Minamino, though he’s ended up being a bit of a disappointment.

Liverpool fans will hope Daka can be more of a success if he ends up joining, and he certainly looks very promising after scoring 34 goals in 41 games in all competitions this season. 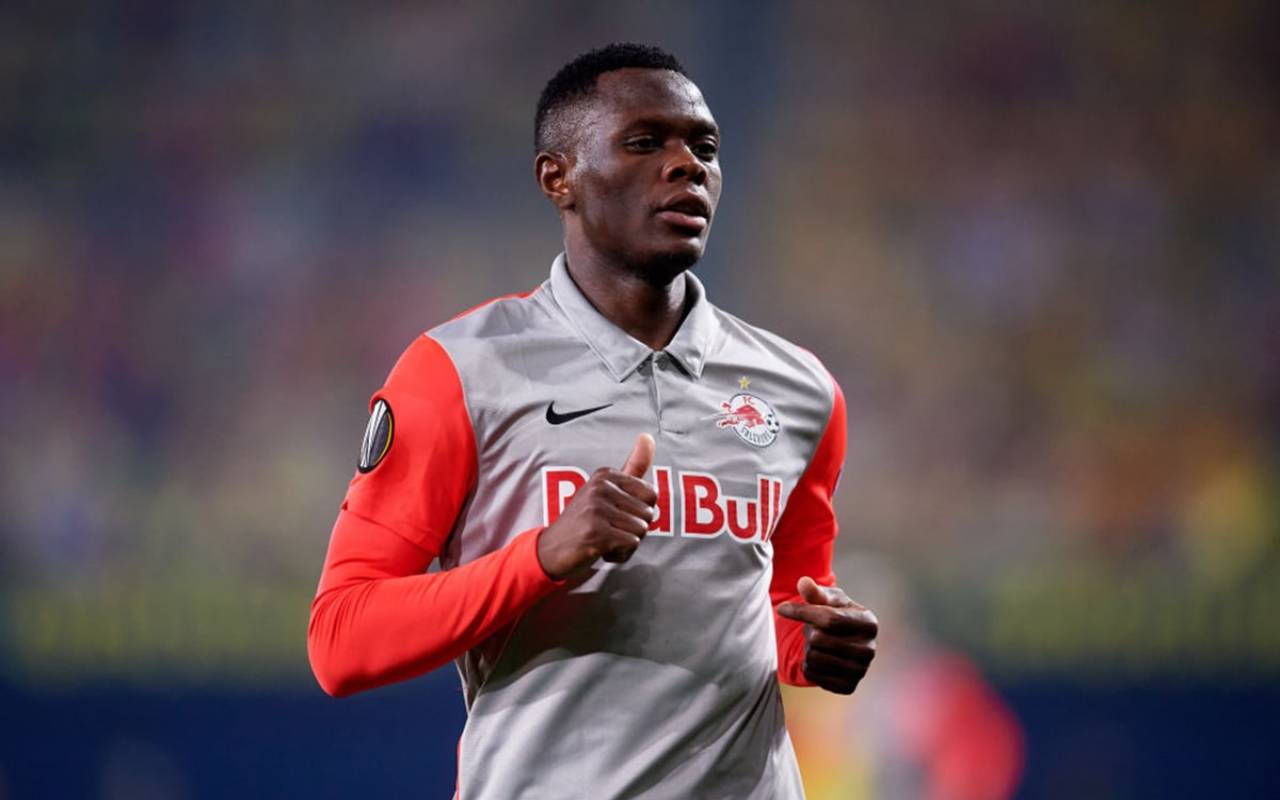 Of course, Daka is yet to play in a more competitive league, but at the age of 22 he could still improve a great deal, particularly with the benefit of better players around him at Anfield too.

Liverpool could certainly do with a quality signing in attack this summer after the dip in form of Roberto Firmino and Sadio Mane in the season just gone.