Manchester United have reportedly made a €70million offer for the transfer of Sevilla defender Jules Kounde.

The highly-rated young centre-back is a top target for the Red Devils and it looks like the player’s move to Old Trafford is edging closer, according to Todo Fichajes.

The report explain that Sevilla chief Monchi is already working on replacing Kounde, who looks set to move for around €70m, which would make him the biggest sale in the club’s history. 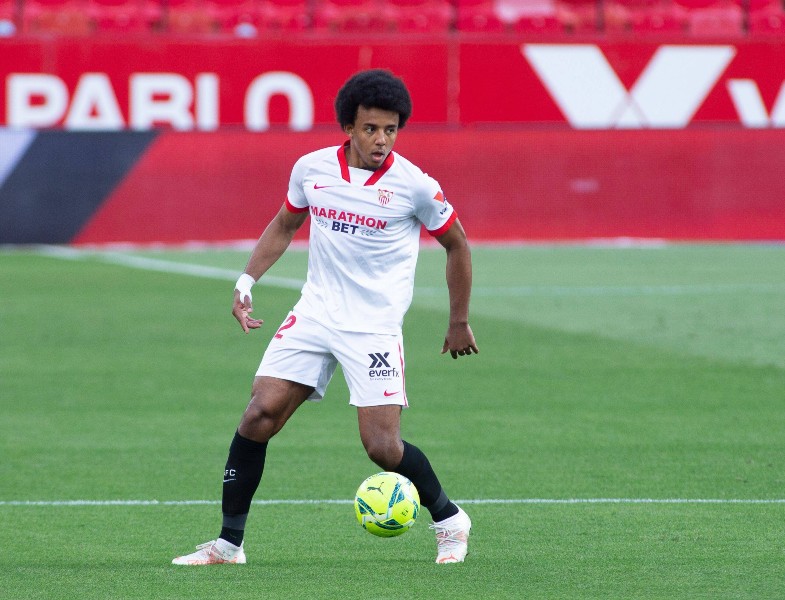 Man Utd could definitely do with a big-name signing in defence this summer, with Kounde looking like he’d fit the bill perfectly.

The 22-year-old Frenchman has been rock solid in La Liga and could be a major upgrade on unconvincing performers like Victor Lindelof and Eric Bailly at United.

If MUFC do indeed land Kounde for around €70m it could end up being an absolute bargain if he settles in well and continues to develop as he has in recent times.