Real Madrid are primed for a major squad overhaul this summer. Varane has been touted as one player who could be heading out of the Santiago Bernabeu exit door.

As reported by Manchester Evening News, Man United have opened talks with Varane over the prospect of him moving to the club in the summer transfer window.

However, the Red Devils could be left disappointed, with Todo Fichajes under the impression that the France international wants to move to the capital, Paris.

READ MORE: Offer made: Manchester United closing in on transfer that would be record-breaking sale for player’s club 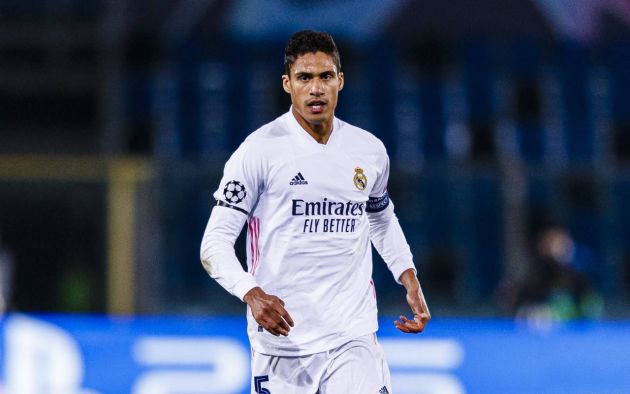 The report claims that PSG have too made contact with the player’s entourage over the possibility of taking him from Real Madrid to the Parc des Princes.

While Man United may well be in the race, Todo Fichajes believe that PSG is his preference and Varane will be seeking a move back to his native country.

PSG already have Marquinhos and Presnel Kimpembe in defence, but the Parisiens have never been the kind to say ‘no’ when a world-class player becomes available.