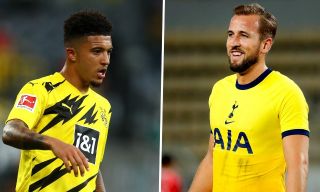 Manchester United have reportedly decided their preference out of a transfer move for Jadon Sancho or Harry Kane this summer.

The Red Devils certainly look like they could do with making some changes in attack after a frustrating season that saw them make some progress but ultimately come up short in both the Premier League title race and the Europa League final.

It seems United are now making some long-term plans to strengthen their side, but will prioritise a move for Borussia Dortmund winger Sancho over Tottenham striker Kane, according to the Daily Mail.

MORE: “Unstoppable” – Man Utd’s line up next season if they land their top targets

The report explains that Ole Gunnar Solskjaer’s side look unlikely to pay big for Kane this summer, as they sense they may be able to wait a year and sign Sancho’s Dortmund team-mate Erling Haaland instead, with the young Norwegian goal machine emerging as their preferred striker target.

This could be smart business if United pull it off, but there’s surely no guarantee MUFC will be able to convince Haaland to join them over other top clubs next year.

Kane is also proven in the Premier League after a great career with Spurs, so this seems like a bit of a risk as United could well see the England international move to one of their major rivals instead. 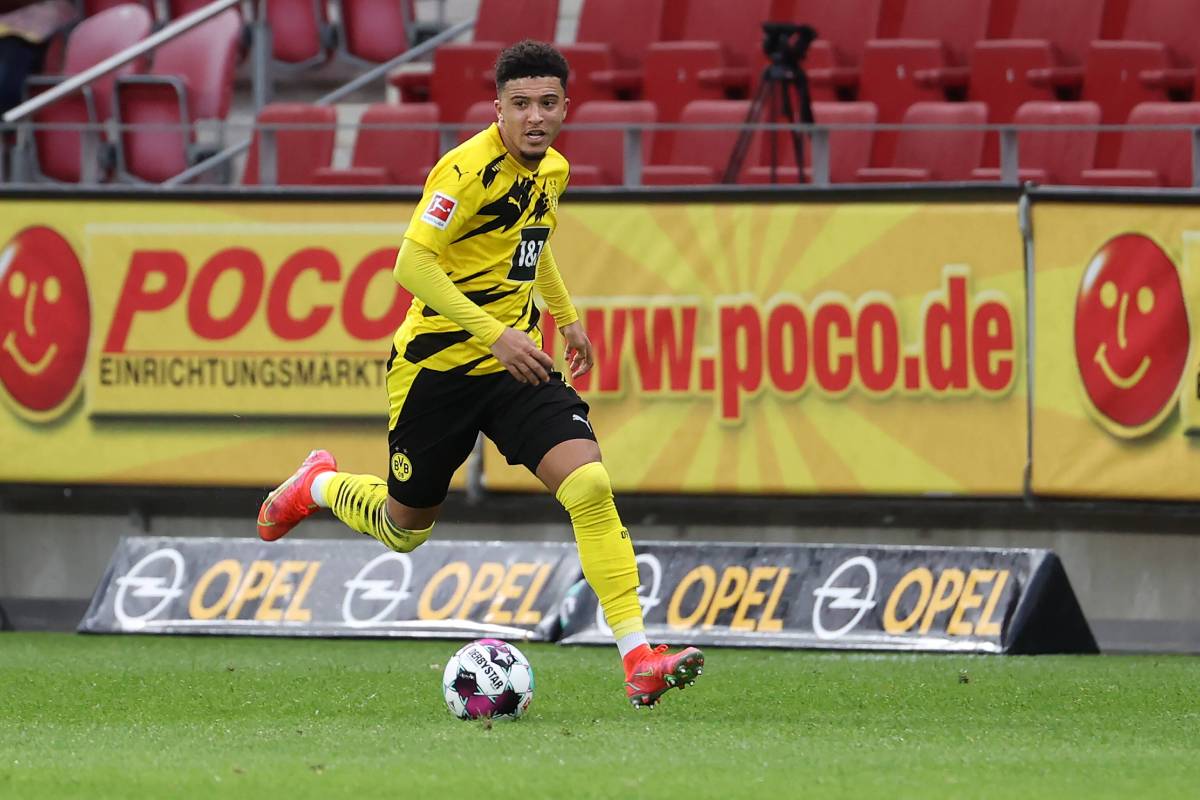 There will surely be a long queue for Kane’s signature this summer, and some will surely feel that Solskjaer can’t afford to wait another year to bring in a top centre-forward.

It seems this decision may have been influenced by Edinson Cavani recently signing a new contract, with the Uruguay international certainly in fine form towards the end of the season just gone.

The veteran front-man is undoubtedly still a quality player, but it seems unlikely he’ll be able to start matches week in, week out next season.