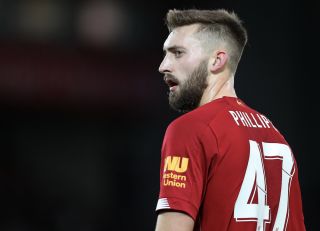 Following two loan spells with German side Stuttgart, Phillips was recalled and thrust into the Reds’ first-team squad following a spate of injuries to the likes of Joe Gomez and Virgil Van Djik.

Although the English defender would have been unlikely to feature so heavily during the most recent campaign had it not have been for the Reds’ injury crisis, when called upon, the 24-year-old has done well.

However, with both Gomez and Van Djik expected back from their long-term injuries in time for the new season, Phillips has recently seen his long term future cast into doubt.

That’s according to the Daily Mail, who claims Liverpool’s domestic rivals Burnley are keen on Phillips and wouldn’t mind adding him to their ranks ahead of the 2021-22 season.

Phillips isn’t the only name on Dyche’s defensive shortlist though, the Daily Mail claim the popular manager is also preparing a £10m bid for Nottingham Forest’s Joe Worrall.

Liverpool fans – Do you think Phillips should move on or stay and fight for his place? – Let us know in the comments. 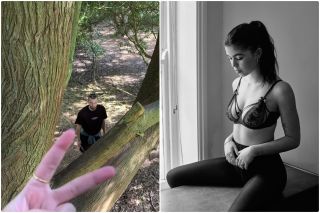 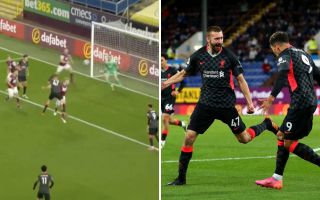