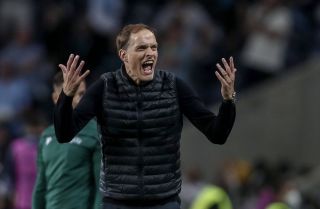 Since arriving at the club earlier this year in place of former manager Frank Lampard, Tuchel has impressively turned the Blues’ fortunes around.

Domestically, the German has guided his side to a top-four finish – something which looked increasingly more likely under Lampard. 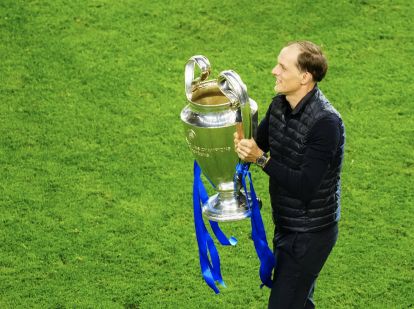 However, the German’s most impressive achievement came on Saturday night when the side went on to beat favourites Manchester City in the Champions League final.

In light of what has been a hugely successful campaign for the Blues, according to recent reports, manager Tuchel is set to be offered a new bumper deal that would see him extend his stay at Stamford Bridge until 2023.

That’s according to The Guardian, who claims the German tactician will be offered a new contract which also contains the option to extend it for another year after 2023.