Nine years after their first Champions League triumph, Chelsea found themselves atop the European tree again after a masterful performance over Manchester City in Portugal.

It was a night when Pep Guardiola’s tinkering was largely to blame for the Citizens’ below-par showing, but that won’t worry the Blues who took the chance when it came, Kai Havertz sweeping home.

In the aftermath of the game and during the celebrations, captain, Ceser Azpilicueta, sought out owner, Roman Abramovich and had a message for him.

“I don’t know where the trophy is, but I will bring it to you because it’s yours,” he’s reported as saying by the Daily Star. 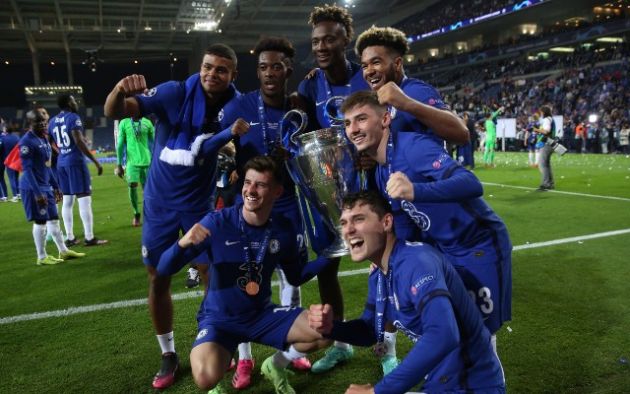 Like it or not, the trophy is as much the owner’s as it is for the manager and players.

Since taking over the club almost 20 years ago, Abramovich has pumped money into it year after year, and the victory over City must’ve tasted as sweet as any which have gone before.

With a reported £200m available for new transfers this summer, it seems the owner will be hoping it’s not another nine years before the next win.