The Spain international is a fine player on his day but can be a little inconsistent, and it’s also suggested that Blues boss Tuchel could try playing him in a new position if he joins, according to the Telegraph.

MORE: The one photo that captures the surreal moment of Chelsea winning the Champions League

The report states that Tuchel is interested in Traore as providing competition for Reece James at right wing-back, which does seem like a role he could play well, even if he’s spent most of his career further forward.

Traore has notably been linked with Liverpool on a few occasions, most recently by Sport, and he could be an important addition at Anfield as well.

The Reds could do with changing things in their attack this summer after a major dip in form from Sadio Mane in recent times, and Traore could give them something different out wide. 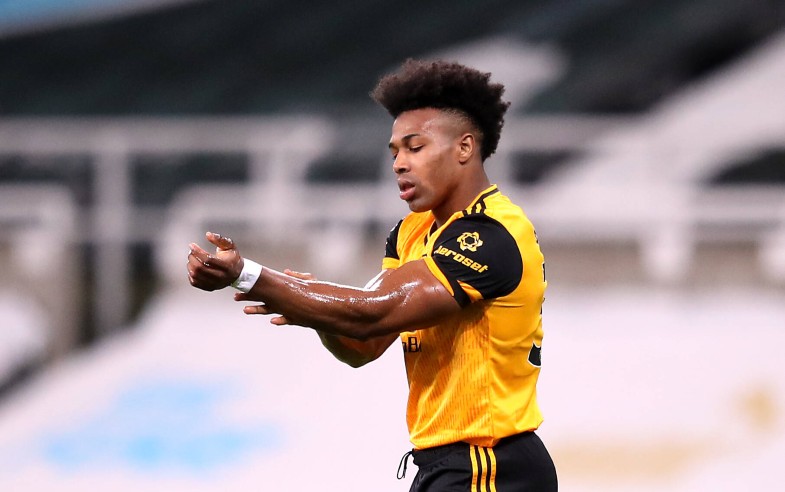 The 25-year-old could be available for around £30million, as previously reported by Football Insider, so he could end up being a bargain for both these clubs.

The Telegraph claim that Chelsea could end up with as much as £200m to spend this summer, though that will depend on how successful they are in offloading some players too.