It’s no secret that Barcelona need some serious firepower up front if they are to challenge for the Champions League again in the upcoming seasons.

Signing Sergio Aguero could prove to be an astute purchase, though the Argentinian is past his best now, and the Catalans really need to acquire a striker that can guarantee them 30 goals a season.

Memphis Depay has been mentioned on a number of occasions, but Inter Milan’s Romelu Lukaku has now entered the equation.

The striker, who has also been linked with a move back to Chelsea, is Ronald Koeman’s preferred choice according to Don Balon, who suggest that there is mutual appreciation between the pair after they coincided at Everton. 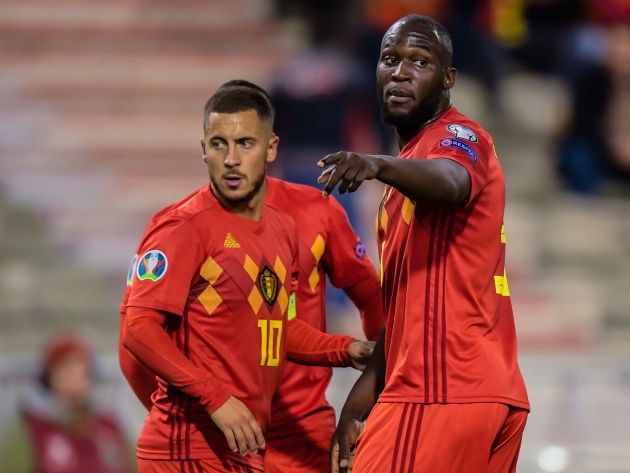 Romelu Lukaku is wanted by Ronald Koeman at Barcelona

Clearly, the club will need to sell players before they can buy, and even then Barca may still not be able to afford Lukaku.

One issue above all others will affect any deal, however, and that’s whether Koeman stays at the club.

If he’s asked to leave by president, Joan Laporta, then Lukaku will either stay at Inter or move elsewhere.