Tottenham star Harry Kane has spoken about a few of his England team-mates during a chat with Gary Neville.

Watch the video below as Kane discusses some of his favourite players from the England squad ahead of Euro 2020, including Chelsea ace Mason Mount, who shone for the Blues in their Champions League final victory on Saturday…

When asked about Mount, Kane admits he loves the 22-year-old as a player, praising his work rate and leadership on the pitch.

Kane is sparking plenty of transfer rumours at the moment, but Chelsea are one of the clubs who’ve been linked with him, as they also eye Romelu Lukaku and Erling Haaland to strengthen their attack this summer, according to the Independent.

Chelsea fans would surely love to see Kane and Mount combining at Stamford Bridge next season, and they may get a glimpse of how that might look when they play together for England this summer. 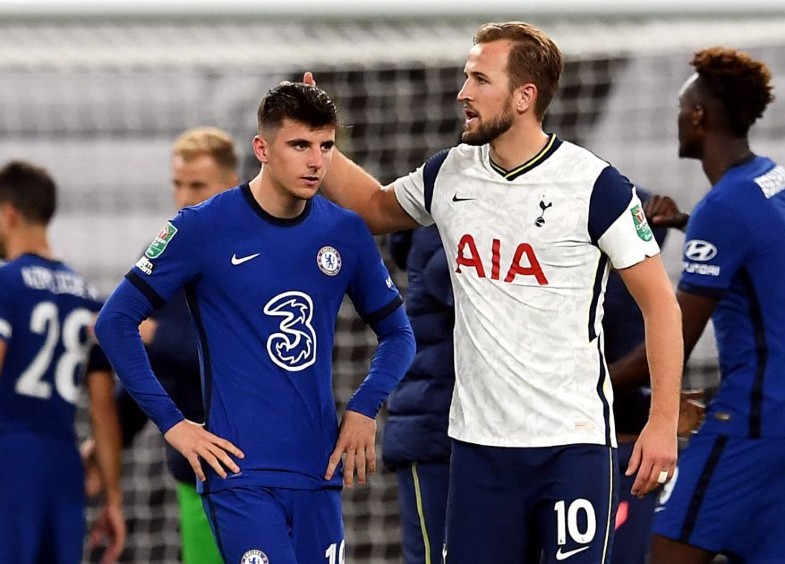 Chelsea have just won the Champions League, however, so it might not be too difficult for Mount to have a word in Kane’s ear about a move to west London while they’re together with England this summer.