Antonio Rudiger ended up being one of Chelsea’s surprise heroes in their Champions League-winning campaign after a limited role at the start of the season.

Now, unsurprisingly, Blues manager Thomas Tuchel is keen to keep the rock-solid Germany international as he heads towards the final year of his contract at Stamford Bridge.

According to the Telegraph, however, Chelsea have not made much progress so far on persuading Rudiger to put pen to paper on a new deal, which could be a bit of a worry.

Chelsea surely need to build their defence around Rudiger after his superb form in recent times, with the 28-year-old proving one of the club’s most improved players since Tuchel replaced Frank Lampard as manager. 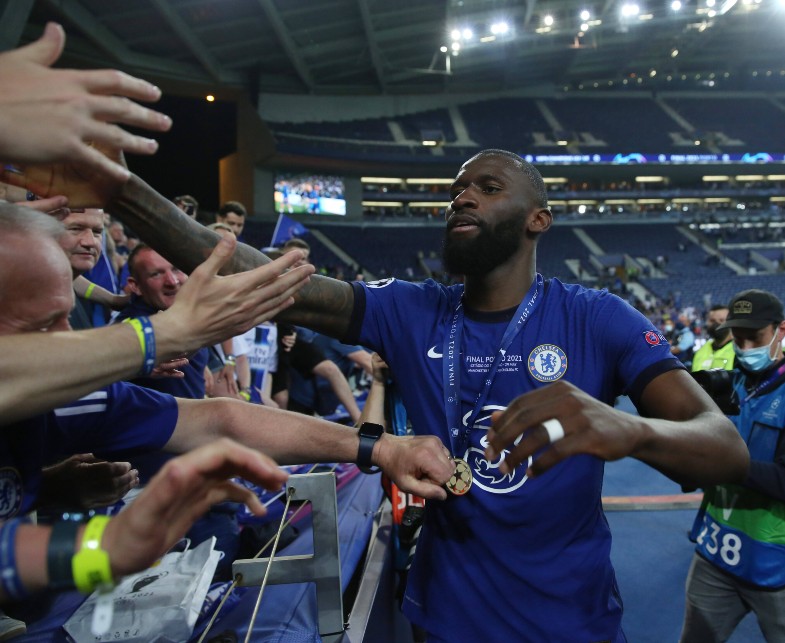 Will Antonio Rudiger stay at Chelsea?

With Fikayo Tomori out on loan at AC Milan and expected to make his move permanent for around £25million, according to the Telegraph, it is surely even more vital that Chelsea keep hold of Rudiger.

Some may have expected Chelsea to enter the market for a new centre-back this summer but there might not be much need if Rudiger’s contract can be extended and if he and others like Andreas Christensen can continue their recent improved form.