As European champions, Chelsea will have some cachet for any player willing to make a move over the summer.

The west Londoners are believed to be being bankrolled to the tune of another £200m by owner Roman Abramovich, a year after he allowed Frank Lampard to invest a similar amount.

Abramovich will certainly be hoping that Thomas Tuchel spends the cash more wisely than his predecessor, though with Kai Havertz scoring the winner in the Champions League final, it’s arguably made up for all of the games in which he’s gone missing. 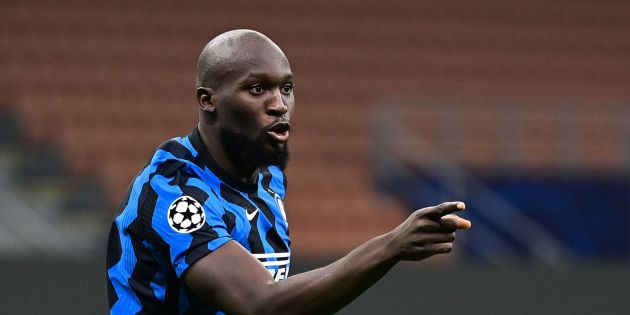 Chelsea are after Romelu Lukaku

Timo Werner, another of Lampard’s signings , misfired badly in the final, so it isn’t a surprise to hear that Tuchel wants to improve his attacking options.

According to the Daily Mail, Inter Milan’s Romelu Lukaku, a former Chelsea player, is understood to be on the German’s radar.

Despite the neroazzurri having just won Serie A for the first time in 11 years, manager Antonio Conte has already left because of a lack of guarantees from the board over money that will be available.

His resignation could spark a rush of departures, though if Chelsea do want to acquire the hit-man, they’ll need to fork out a British record of at least £100m to do so.