Saturday night brought arguably one of the best results in Chelsea’s history, as they completely dominated a Manchester City side in the Champions League final.

Though the final score was only 1-0 to the Blues, their dominance should really have seen them get at least one more.

In any event, with the European showpiece out of the way, focus will not turn to next season.

To that end, player contracts that are coming to an end should be a priority to resolve, and that’s certainly the case with Antonio Rudiger. 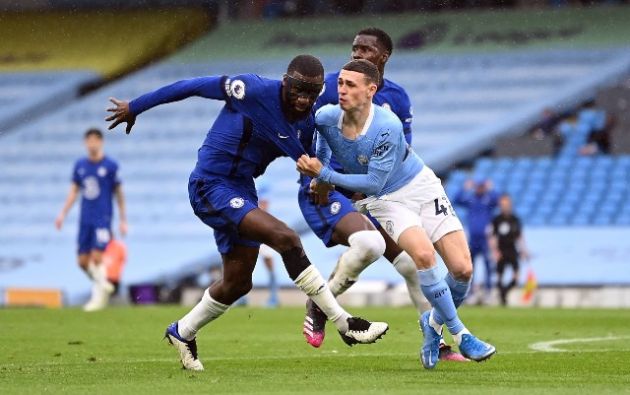 The defender was marginalised somewhat under former manager, Frank Lampard, but has been a hugely important component of Thomas Tuchel’s side.

With only 12 months left on his current deal and talks over a new contract having stalled according to the Daily Star, it’s imperative that the powers that be at Stamford Bridge get negotiations over the line as quickly as practicable.

There’ll be no shortage of admirers if there’s an understanding that Rudiger may come onto the transfer market.