After much speculation, CONMEBOL announced that Argentina isn’t going host the Copa América, scheduled to start in less than two weeks.

South America’s governing body announced that the tournament would not be taking place in Argentina, which was left responsible for hosting the tournament after national protest caused Colombia to drop out of its host duties. 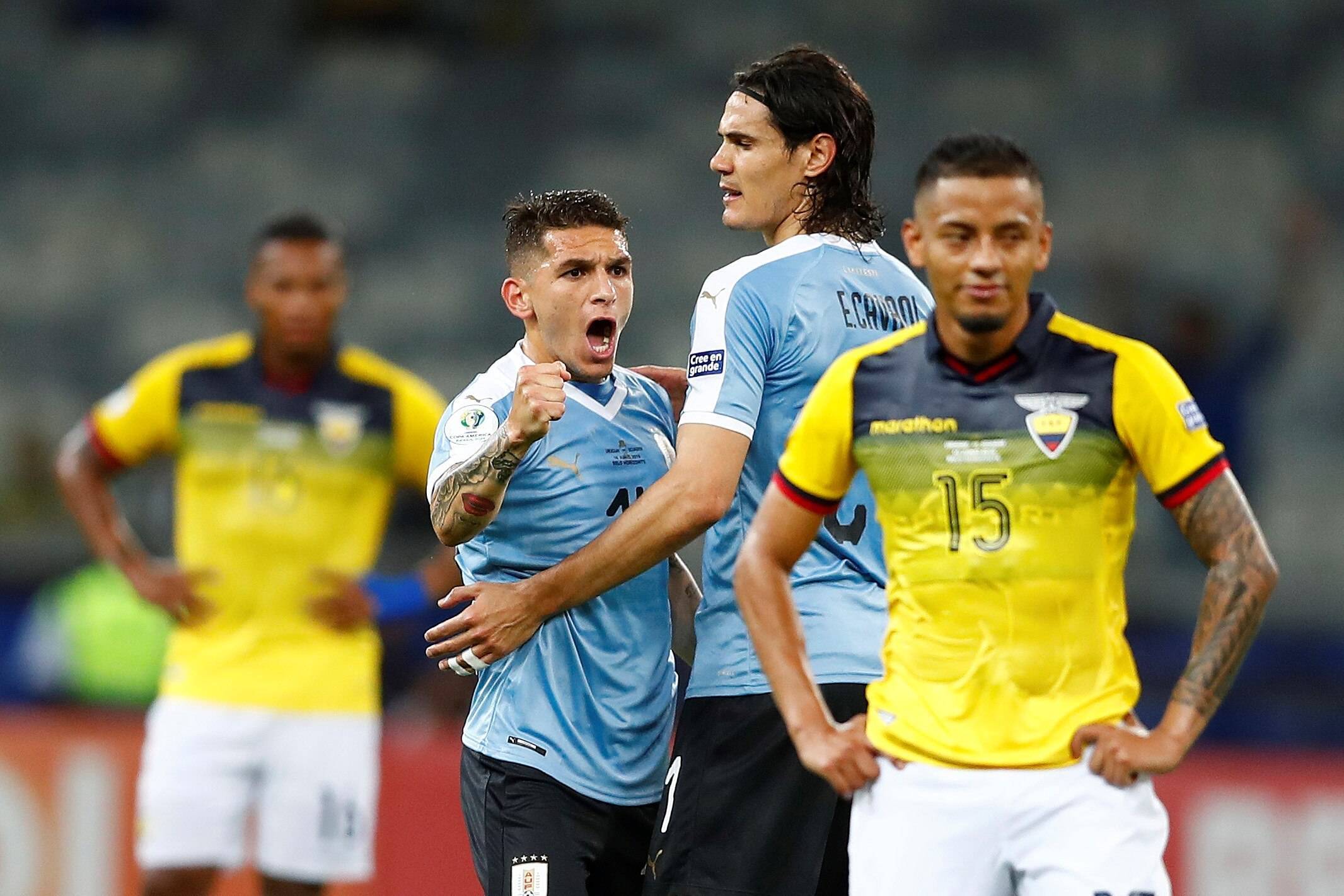 However, as cases in COVID-19 continue to rise in Argentina, it doesn’t seem feasible for the country to host the tournament. Now CONMEBOL looks other countries could host the competition.

Spanish media outlet Marca speculates that the United States will receive the ten national team squads from South America in a decision that needs to occur in an urgent matter as the contest begins on June 13th.

Marca also adds that the coronavirus situation is controlled in the United States, as several sports leagues have welcomed fans back to stadiums. Furthermore, the country has the necessary infrastructure to host the Copa América.