The Copa America will now take place in Brazil after Argentina and Colombia backed out of hosting the South American tournament.

With less than two weeks until the tournament begins, CONMEBOL needed to find a home, and Brazil’s president Jair Bolsonaro opened the doors for the competition to occur there.

CONMEBOL’s President Alejandro Domínguez went on Twitter to thank the Brazilian president for helping them host the tournament once more in Brazil. 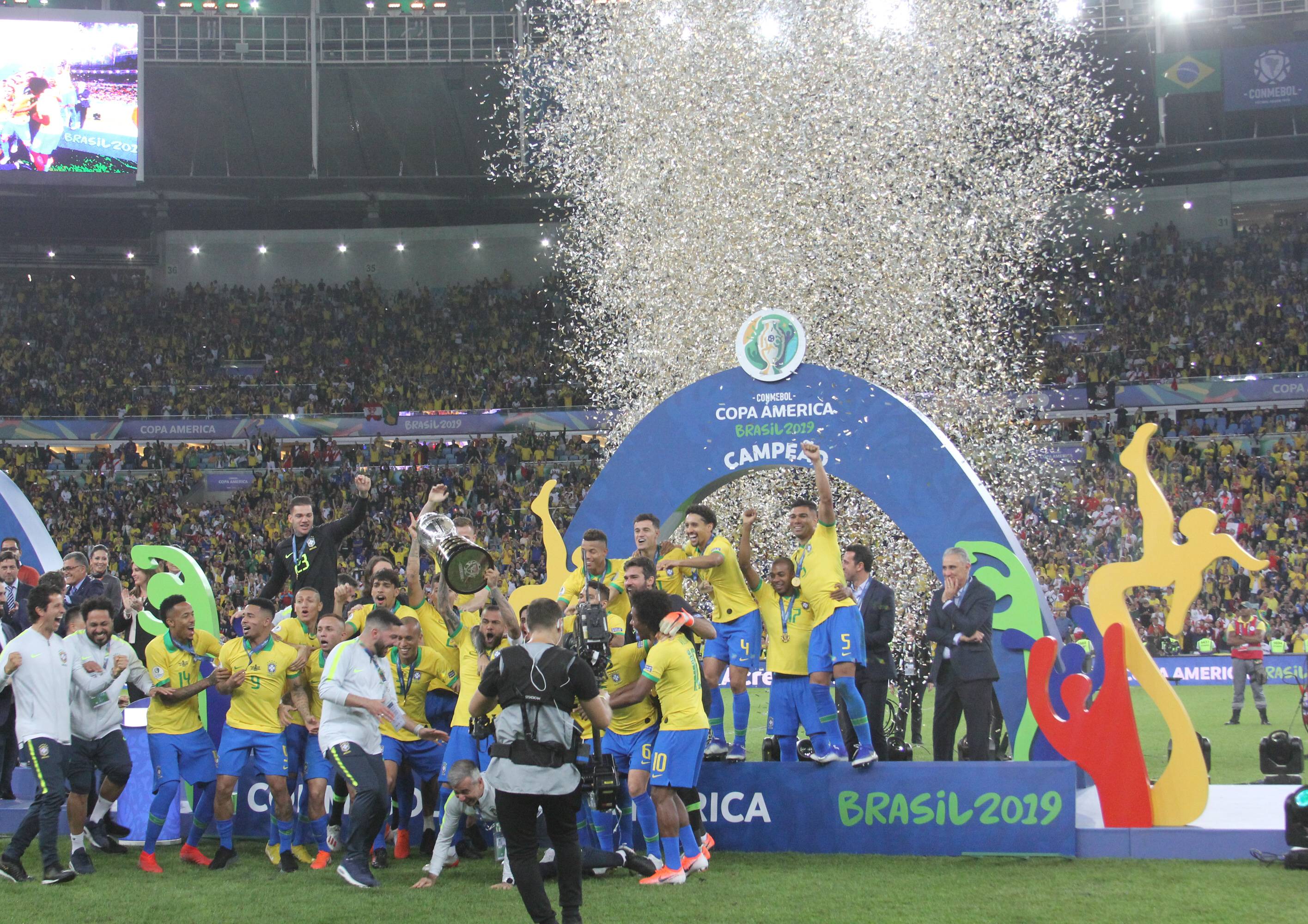 “The Copa America will be in Brazil! I want to especially thank the President Jair Bolsonaro and his cabinet for hosting the oldest national team tournament in the world. Likewise, my gratitude to President Rogério Caboclo and to Brazilian Football Confederation for their invaluable collaboration,” Domínguez said.

However, it doesn’t come without criticism. Politicians from the former Health Minister to the former federal deputy have criticized the country’s decision to host the tournament, considering Brazil has more coronavirus cases and deaths than Argentina.

“Expanding pandemic. Brazil is, at the moment, a great covid. Today we learn that Brazil will host the ‘Cova América.’ Total cynicism in relation to what is happening. Unbelievable,” Luiz Henrique Mandetta, former federal deputy, said.

Brazil has the second-highest number of deaths by COVID-19 in the world, behind only the United States.

The South American country has the third-highest count of cases, below the United States and India, having registered 16,515,120 infections by the coronavirus and 461,931 deaths from the disease. Specialists have warned of the possibility of a new resurgence of the epidemic in the country due to the resumption of economic activities.