One team has come off of the back of a title-winning campaign, whilst the other were beaten at the final hurdle in European competition.

However, that hasn’t stopped Atletico Madrid star, Saul Niguez, being flattered by the attention he is receiving from Manchester United.

According to The Sun, the player is keen to push through a move to the Old Trafford outfit, with Atleti believed to be willing to accept a figure of around £40m for his services.

The player himself made no attempt to hide his pride at being courted by the Red Devils. 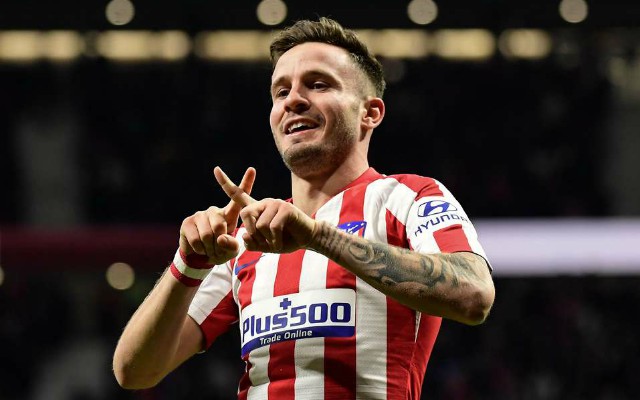 “I am very flattered that a club like Manchester United or other teams that ask about me take me into consideration, for me it is very positive,” he was quoted as saying by The Sun.

“And that strong people in those clubs speak well of you means that I am doing things well at Atletico Madrid.”

Diego Simeone has long counted on Niguez as one of his midfield generals, and as a utility player who has filled in a number of positions as required.

It’s not clear whether the Argentinian would be happy to sanction such a move, though Simeone has always bought well in the transfer market, so we can be assured that Saul’s absence, should it become a reality, will quickly be covered.