Real Madrid are reportedly looking the favourites to beat the likes of Manchester United and Liverpool to the transfer of Sevilla defender Jules Kounde.

The 22-year-old has impressed in La Liga in recent times and looks like he could be ideal to strengthen the defence of a number of big clubs around Europe at the moment.

MORE: “I have more trophies than your entire club” – this Man Utd legend is LOVING City’s CL final defeat

According to Don Balon, Real Madrid are hoping to wrap up a deal for around €70million, and they look in a strong position to do so despite Man Utd and Liverpool also being mentioned as suitors for Kounde.

The report explains that Real are likely to need a replacement for Raphael Varane, who is approaching the final year of his contract at the Bernabeu.

Kounde may well decide that it’s wise for him to stay and continue his development in Spanish football for the foreseeable future, though it would have been good to see him in the Premier League. 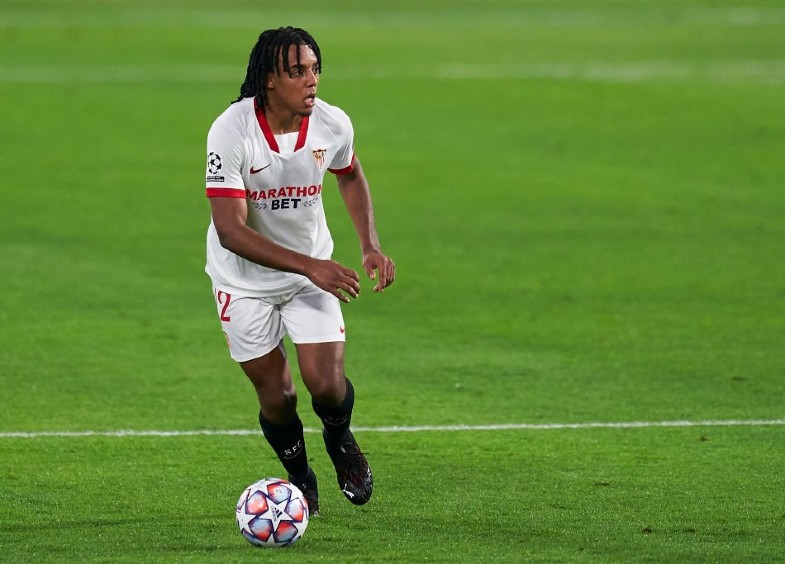 The France Under-21 international could have been an ideal partner for Harry Maguire at United, while Liverpool also look in need of upgrades on a few of their defenders as Joel Matip and Joe Gomez have been far too injury prone.

Both these sides surely need to make changes this summer after failing to come particularly close to challenging champions Manchester City for the title this term.