It’s been a difficult first season at Old Trafford for Van de Beek, who initially looked an exciting summer signing from Ajax last year, but who ended up barely playing for the Red Devils. 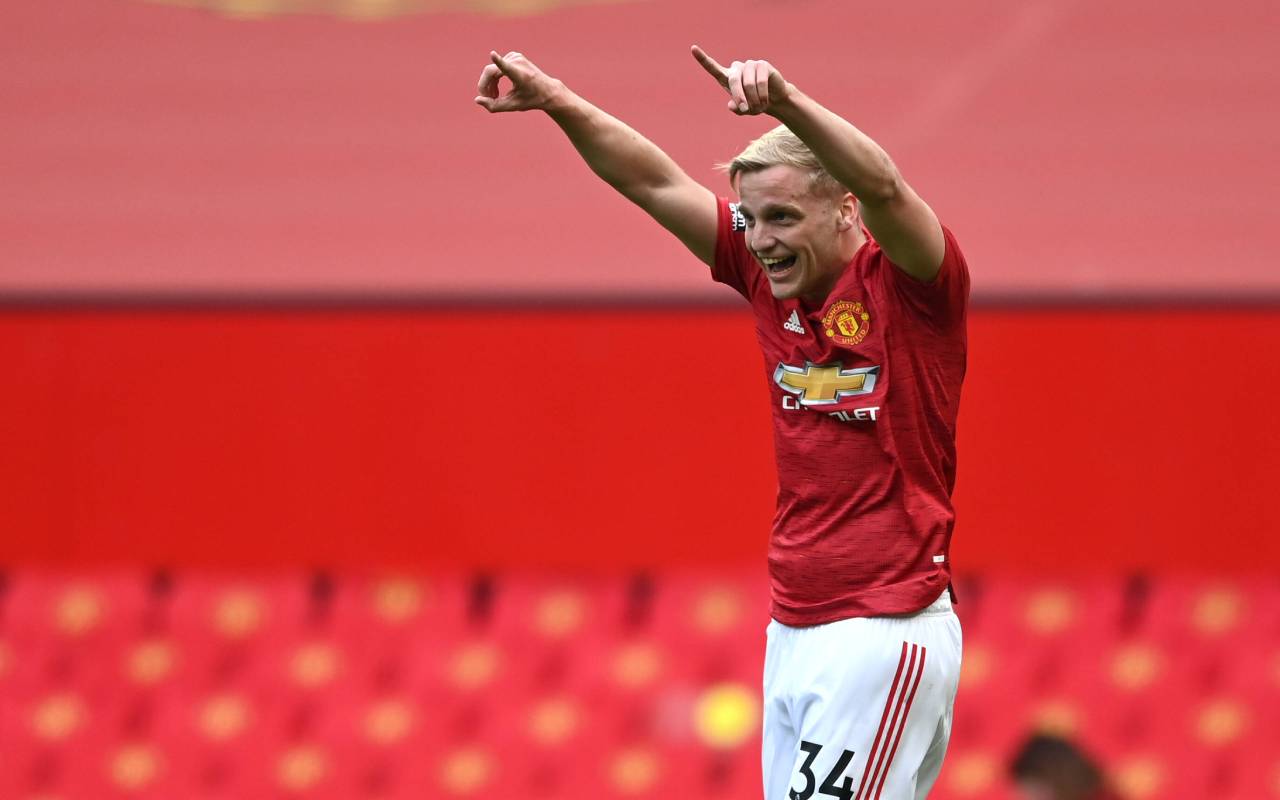 According to the Telegraph, the Netherlands international now wants to discuss his role in Solskjaer’s first-team ahead of the start of next season, and it will be interesting to see how this develops.

One imagines a player of Van de Beek’s quality won’t want to stick around at Man Utd if he’s not playing regularly, as he could surely command a starting spot for a number of other big clubs.

The 24-year-old looked a world class player in the making during his time at Ajax, so United should be careful that they don’t overlook his talent.

United have often lost some fine players who went on to shine elsewhere, such as Angel Di Maria, Memphis Depay and Romelu Lukaku. 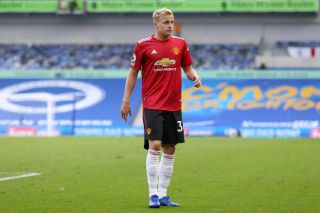