According to the Athletic (subscription required), with Arsenal already in the market for a No.10, central midfielder, centre-back, left-back and right-back – the Gunners face another potential need…

The Athletic report that the Gunners are currently on the search for a backup goalkeeper to contend with Bernd Leno, but the side’s No.1 is actually considering an exit from the Emirates.

It’s stressed that there is some ‘concern internally’ at the development spurred by Leno’s stance, which piles more pressure on the summer overhaul that is already expected.

The Athletic report that the club are on the hunt for a second-choice who qualifies as homegrown, with playoff final stoppers Freddie Woodman (Swansea) and David Raya (Brentford) seen as targets.

One preference for Arsenal that may seriously worry fans is the noise that the club would like to recruit a young keeper to develop, which seems questionable after the Runar Alex Runarsson experiment. 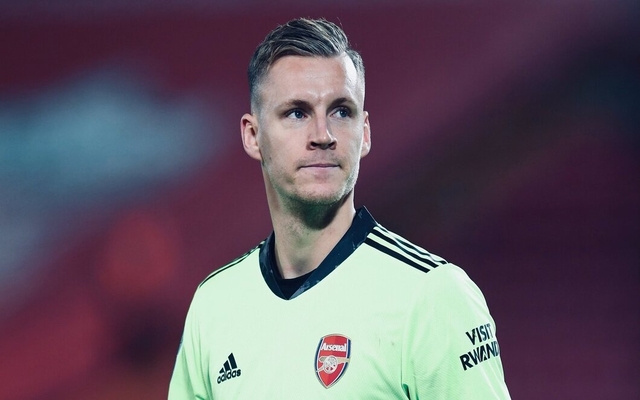 Bernd Leno has endured some difficult at big moments this season.

Leno has struggled during some high-profile matches during his time at Arsenal, especially on a couple of occasions this season, that would make a new No.1 a good idea in theory, but the Gunners simply have too much other business to sort out already this summer.

With a defence that already lacks stability and one that is braced to lose a long-serving star in Hector Bellerin this summer, a change between the sticks should perhaps be put on hold for now.

It also remains to be seen whether Arsenal, a club who have always operated tightly when it comes to finances under the Kroenke ownership, will have enough cash in their budget to fund so many signings.