Atletico Madrid midfielder Saul Niguez will reportedly push for a transfer to Manchester United this summer.

The Spain international has just celebrated winning the La Liga title with Atletico in a memorable season, but it looks like he could now be on his way out of the club.

According to the Daily Mirror, as cited by the Daily Star, Saul is ready to push to join Man Utd and could be cleared to do so for a reduced fee of £40million.

That could be an absolute bargain for the Red Devils if they get a deal done, though the report adds that the likes of Juventus and Paris Saint-Germain could also be in the running.

Saul has had a fine career at Atletico, and looks like he could be an ideal fit in Ole Gunnar Solskjaer’s side due to his quality, work rate, and versatility.

The 26-year-old would bring something a little different to this MUFC squad, and would likely be an upgrade on players like Nemanja Matic and Fred, and perhaps even a better option than Paul Pogba in a more advanced role. 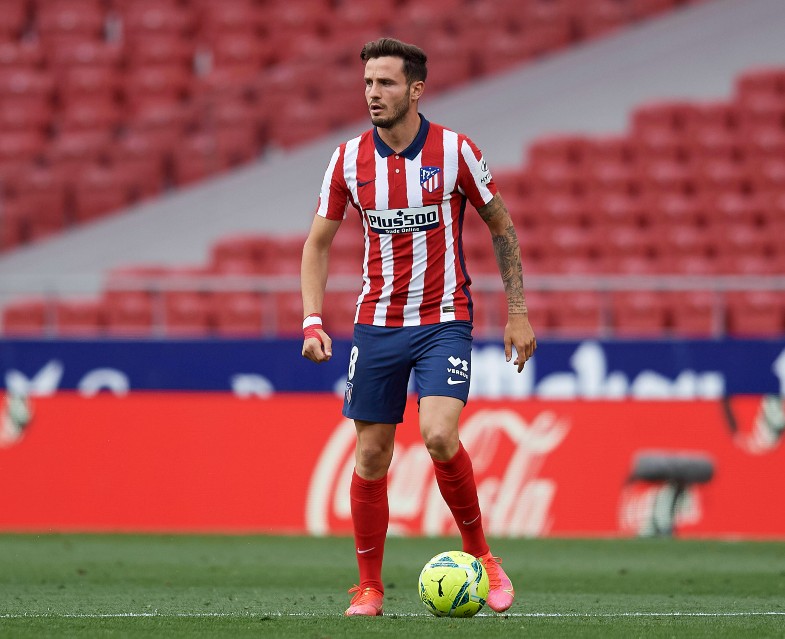 Saul Niguez is being linked with Manchester United