According to ESPN, Liverpool superstar Trent Alexander-Arnold will be one of the seven players cut from the England squad as Gareth Southgate needs to trim down to 26 players for the Euros.

ESPN report that should Chelsea star Reece James and Man City ace Kyle Walker both pass fitness tests and indicate they have no issues after the Champions League final, Trent will be sent home.

It’s reiterated that there’s no indications of any issues with James and Walker, who are expected to be joined by Atletico Madrid’s league winner Kieran Trippier – meaning Trent will be left out of the squad.

ESPN note that Alexander-Arnold’s hopes of making the cut had been ‘raised’ as a result of the 22-year-old’s inclusion in the preliminary squad, having been dropped for the March international break.

Alexander-Arnold battled back from that embarrassment to end the season strongly, contributing four assists and a goal in the nine Premier League ties after the break, helping Liverpool finish in the top four.

Here is how some Liverpool fans have reacted to the expected decision:

We already knew Southgate was brainless , this just reinstates it.

Disgraceful he needs sacking just for this decision. Trent has been outrageous the last 6 months

Hardly surprising. Southgate is a boring, functional, risk averse, one dimensional coach. He could coach until he’s 100 and he’ll never be able to work out how to utilise a player as talented as TAA.

It just goes to show Southgates mentality going into this tournament. He’d rather be careful not to lose the game as opposed to go out and win the game. Imagine another top nation doing this ?

There will be a slight satisfaction when England fail now.
Southgate should have been sacked a while ago, useless.

Embarrassing decision. He’s been the best RB in the league ever since Southgate dropped him.

That’s me hoping they get leathered then. Southgate shouldn’t be manager of Carlisle nevermind England.

It’s a real shame that a talent like Trent will be left at home for the major tournament, but perhaps it’s the ace’s performances for England that have sparked this decision from Southgate.

Alexander-Arnold, who has was 12 caps since his debut in June 2018, has struggled to make the kind of impact or show the defensive reliability that Southgate seeks, unlike James, Trippier and Walker.

Do you think that Southgate could’ve trimmed in other areas, like using Walker as one of the dedicated backup centre-backs or cutting in attack or midfield to make space for Alexander-Arnold? 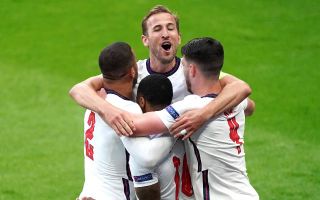 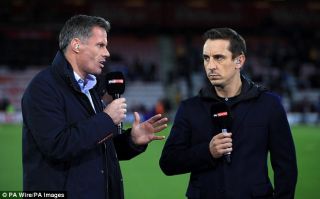 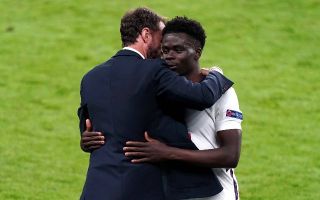