According to the Athletic (subscription required), Chelsea fans don’t have to worry at all as the contract of Thomas Tuchel has been automatically extended owing to a smart clause in the German’s deal.

The Athletic have found that the initial 18-month deal that Tuchel penned when he replaced Frank Lampard in January included a clause guaranteeing another year were he to win the Champions League, something that the 47-year-old has managed already with triumph on Saturday night.

So, Tuchel is now contracted to the Blues until the end of the 2022/23 season, with the Athletic adding that both the manager and the club are looking to agree a new deal – perhaps one that lasts longer.

It’s added that Tuchel has held positive talks with owner Roman Abramovich after the victory in Porto, with the tactician even in line for a ‘significant pay rise’ after his exceptional work to date. 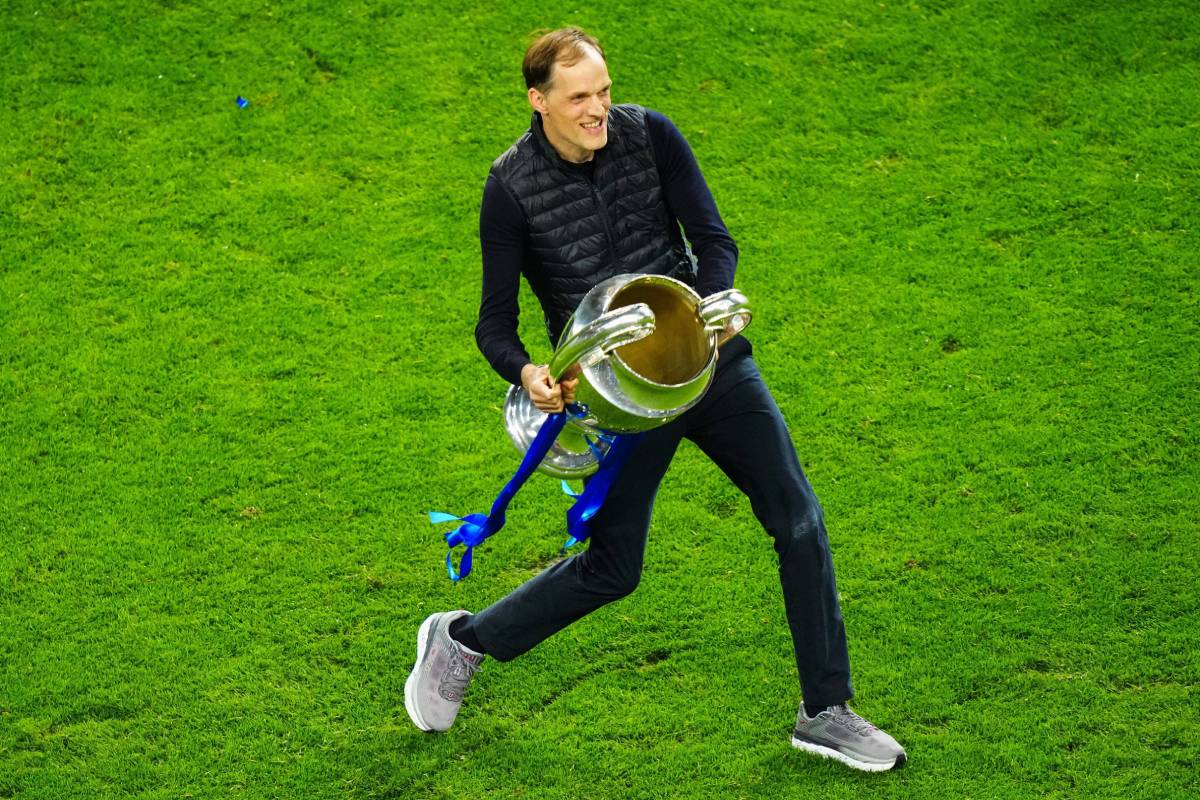 Tuchel has spearheaded a remarkable turnaround at Stamford Bridge, a truly amazing personal feat considering that the former defender took the reins less than a month after being sacked by PSG.

The Blues found themselves back in the Premier League’s top four after a nervy run in the final stages of Lampard’s reign, whilst they also reached the FA Cup final and of course dominated in the UCL.

Chelsea will now be considered as one of the favourites to lift the top-flight next season after they dispatched of Manchester City in such composed style.