Chelsea’s transfer budget was given a £70M boost by winning the Champions League, report The Athletic.

The Blues, who wouldn’t have been mentioned among anyone’s favourites for the competition at the start of the campaign, ended up being the best, by far, defeating Atletico Madrid, FC Porto, Real Madrid and Manchester City on their way to glory.

In the process of doing so, as The Athletic report, they have ensured that they will enjoy the financial riches which come with winning the Champions League and being crowned all-conquering kings of Europe.

The report claims that a whopping £70M will be heading into the club’s accounts as a result of going all the way in the competition, which will be a healthy boost to their transfer budget ahead of the summer window. 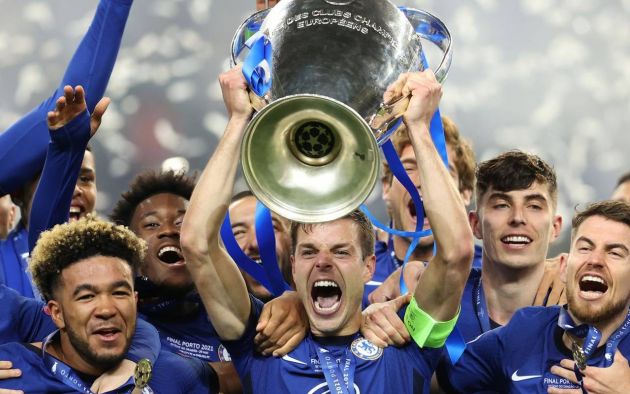 In addition, The Athletic note that there will be another £30M received for their involvement in the Champions League, as well as £100M for having finished fourth in the Premier League – a total of around £200M.

Chelsea were in a healthy financial situation heading into this summer as it was. The added bonus of having won the Champions League and banked such a hefty sum will surely see them spend big again this time around.

Thomas Tuchel’s men may well have been triumphant in Europe, but further additions will be required if they are to challenge Manchester City, Manchester United and Liverpool for the Premier League title next term.