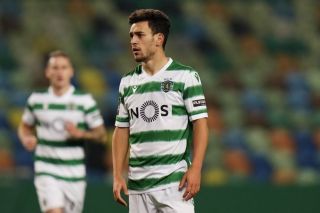 A player signing a new deal usually indicates that a transfer can’t happen for at least a year, but questions will be asked if the club aren’t able to protect themselves by increasing the release clause.

Sporting CP have had an outstanding season as they finally reclaimed the Portuguese league title, so you would hope that all of their players would want to stay for at least one more campaign so they can have a proper crack at the Champions League.

That’s easier said than done because they are a selling club and bigger sides have the finances to cherry-pick their best players, while there are some very easy comparisons to make between Bruno Fernandes and Pedro Goncalves.

Goncalves also plays as an attacking midfielder but a goalscoring record of 23 in 32 last season shows he’s prolific at a level that most strikers can’t reach, and a report from Record via Sportwitness has suggested there’s interest from Man United and Liverpool.

There’s mixed news for the Sporting fans in the report as it’s suggested that he’s close to signing a new deal so that’s always a positive thing, but it sounds like the only thing that will be going up is his salary as the release clause will remain at €60m.

It’s quite easy to see a situation next year where Benfica and Porto get their act together again and Sporting may sink back into second or third, so that price tag isn’t going to put anyone off next summer.

It sounds like a win-win for the player who gets a pay rise without really giving anything up, so expect to see him linked with moves next year if he has another outstanding campaign. 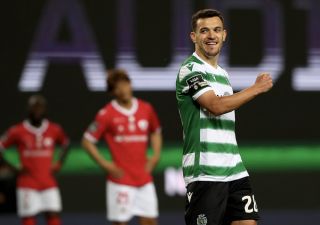 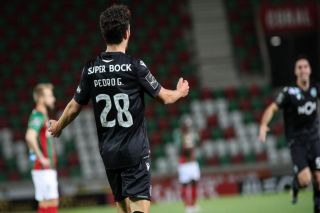 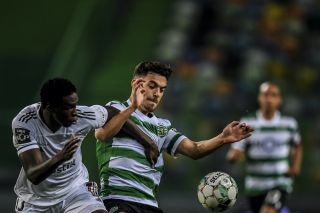