Hugo Sánchez is arguably the most significant Mexican football exports to Europe, spending most of his time with Real Madrid, where he scored 193 goals in 258 appearances. Now the 62-year-old wants an opportunity to lead his former club.

Sánchez appeared on the Spanish football program El Chiringuito, where he expressed his interest in the Real Madrid managerial position following the departure of Zinedine Zidane.

Tottenham enquire about another Everton star on top of Anthony Gordon and Richarlison
Wayne Rooney at centre of punditry tug-of-war with multiple companies desperate to sign him
PSG star’s mansion raided by gang who escape with £2.5m worth of valuables 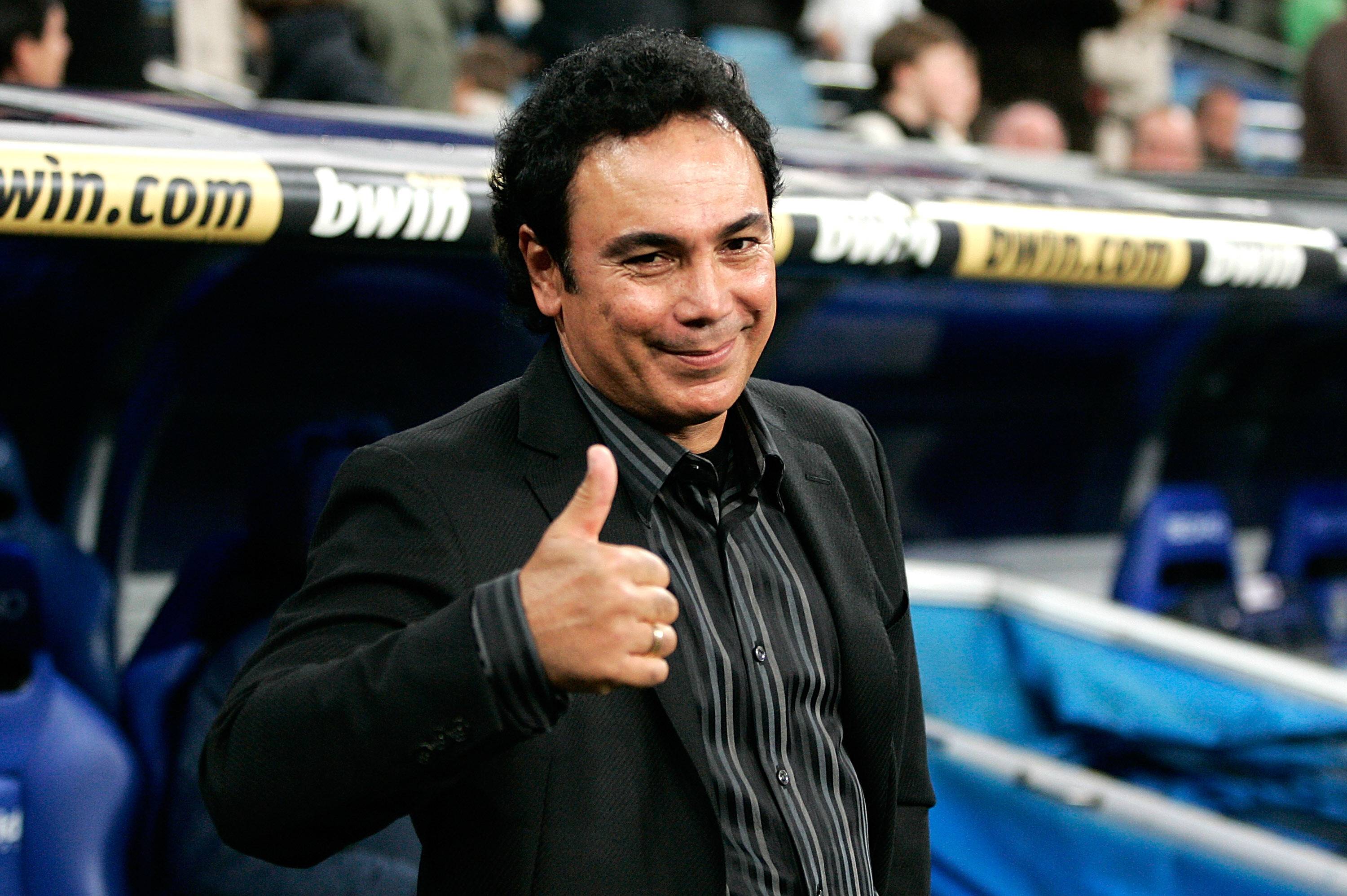 “To be ready to lead Real Madrid? Why not? It is not something that I am unaware of; as a coach, I have already been, I have met with Florentino Pérez, and he knows that I am willing, and my legs do not shake to face the players. As a coach, I already had the experience,” Sánchez said.

“I have not spoken with him now because I am not active, I am not in rhythm, but I work with ESPN, I watch games, I am checking. Florentino knows it. He can count on me whenever he wants. I would tell him not to forget about me; I told him directly.”

One of the pushbacks that Sánchez would receive from journalists, pundits, and supporters is the lack of experience he has managing in Spain and Europe, for that matter.

Most of Sánchez’s managerial expertise comes from his time in Mexico, where he won the league twice with Club Universidad Nacional in 2003-04 and 2004-05.

The success in his home country never resulted in a venture abroad but did lead the Mexico national team. It will be interesting to see whether Real Madrid president Florentino Pérez puts Sánchez on the list of candidates as he begins the search for Zidane’s replacement.

“[Santiago] Solari is coming, he was in Castilla, he has not worked in a team of the first division, and they gave him the opportunity at Real Madrid. ‘I am here,’ I was already a champion, a two-time champion with Pumas; I led the Mexican team in the Gold Cup and Copa América. I’m ready.”