One of the next exports from Brazilian football appears to be Santos FC forward Kaio Jorge, who could leave on a free transfer later this year.

The last couple of months reports have suggested that various clubs around Europe are expressing interest in the 19-year-old.

As the summer transfer window opens later this month, The Sun (via TNT Sports) reports that three clubs are vying for the player, who can sign a pre-contract. According to the English media outlet, Inter Milan, Chelsea FC, and Arsenal FC are the three clubs expressing interest in the teenager. 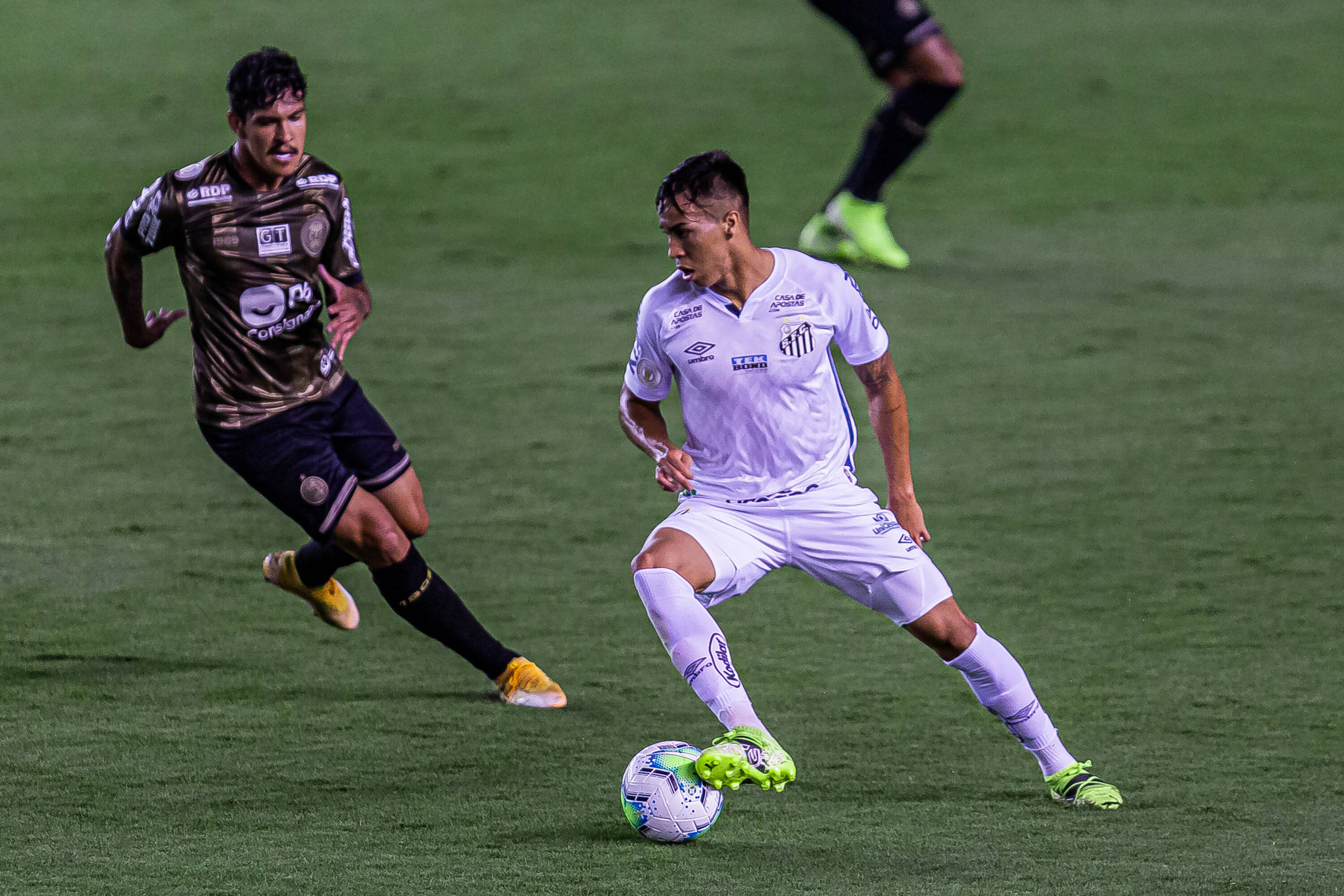 The Sun states the Chelsea and Inter have been looking to bet on young talents and see potential in the Santos forward. Meanwhile, Arsenal’s technical director Edu Gaspar thinks highly of Jorge.

Santos is trying to extend the player to an extension to secure a transfer for Jorge and avoid losing him on a free transfer. In 66 appearances for Santos, he has scored 13 goals with two assists.