Chelsea are set to offer Antonio Rudiger a lucrative contract extension, which has prompted Tottenham to abandon their pursuit of the German international, according to Football Insider.

Rudiger, who was shunned by Frank Lampard during his time in charge at Stamford Bridge, was brought back into the fold by Thomas Tuchel, and what a superb decision it proved to be.

The former AS Roma defender was imperious throughout Chelsea’s Champions League winning campaign, making one of the tackles of the season to deny Phil Foden a certain goal in the final. 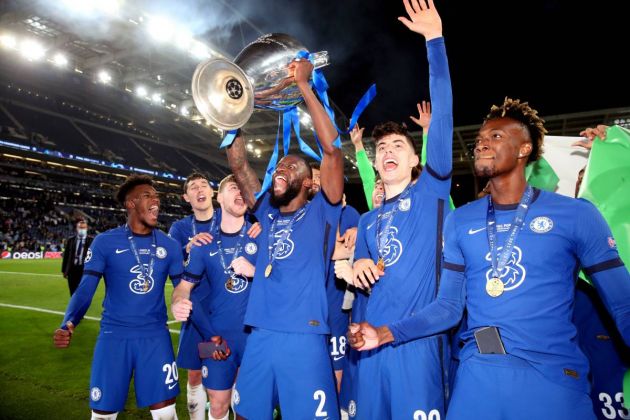 He now appears to have earned himself a new deal, with Football Insider reporting that Chelsea are set to offer him an extension to his current contract, which is due to expire next summer.

The report notes that Spurs were interested, keen to take advantage of his precarious contract situation, but have now given up hope of signing the 28-year-old, who looks set to stay at Chelsea.