The boyhood club for Chelsea FC defender Thiago Silva dreams of the 36-year-old’s return before the 2022 FIFA World Cup.

During an appearance on FluTV (via TNT Sports), Fluminense FC president Mário Bittencourt filled supporter’s hearts with hope when he spoke about defender Silva.

Furthermore, the Brazilian club chief made it known that he would like Silva to return next summer before the World Cup starts in December next year. The Brazil international is under contract until 2022 after Chelsea extended his deal for another season. 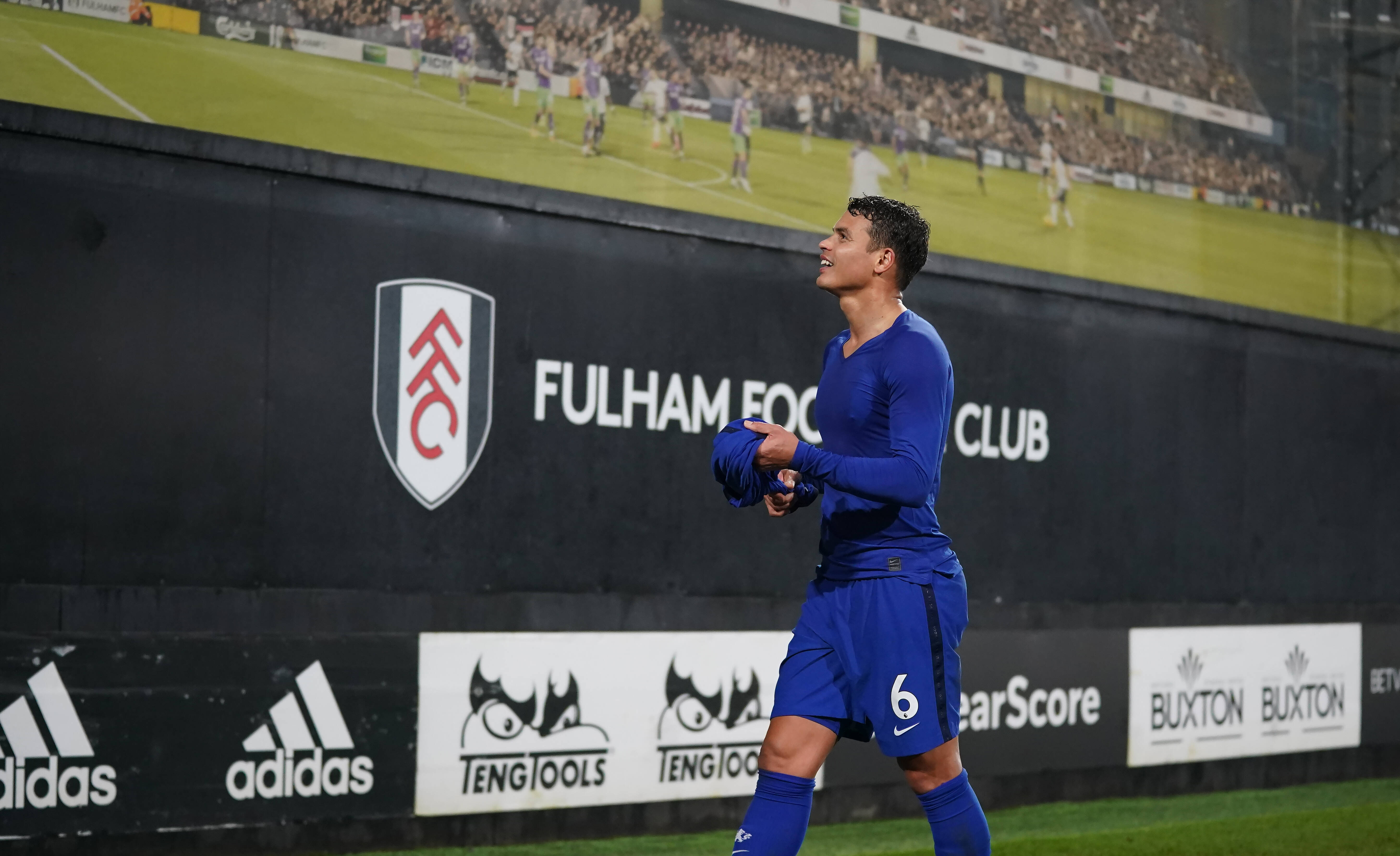 “Thiago knows that the day he comes back, the values are very different from what he has there. But he knows that he has every interest in returning,” Bittencourt said.

“I don’t keep generating expectations in the short term because it can put Thiago himself in a situation as if he had promised to come back. He didn’t promise to come back now, he promised to end his career at Fluminense, and I can guarantee you that he will do that.”

However, Bittencourt did state that it could be a tough ask for Silva to come back to Brazil before the start of the World Cup. The veteran defender wants one more crack at possibly winning the tournament for Brazil and likely wants to stay in Europe to remain in top form.

“I believe that, minimally, after the 2022 World Cup, he will return home. I’ve been insisting and trying. As I’m here live, I appeal to him again: to change his mind and come here next year, make the year of the World Cup already here in Brazil,” Bittencourt said.

Nonetheless, it appears as though the Chelsea defender plans to end his career with the Rio de Janeiro-based club.