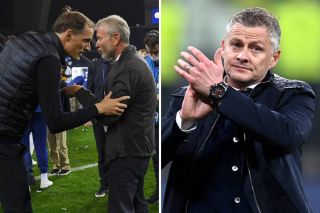 Former Manchester United midfielder Luke Chadwick has reflected on Chelsea’s Champions League win, and whether the Red Devils should be taking notes.

The Thomas Tuchel-led Blues defeated Manchester City 1-0 in Porto to put a second star on their shirt. A famous night in the rich recent history of Chelsea football club, one which will have had Man United fans watching on with envy.

Luke Chadwick, who made 39 appearances for United between 1999 and 2003, has given his take on the scenes which unfolded at the Estádio do Dragão on Saturday, speaking exclusively to CaughtOffside.

“Tuchel’s come in and done an incredible job, obviously Lampard deserves credit for the squad that he helped put together but I think they’ve gone to another level tactically.”

“The one thing that City wouldn’t want to happen was to concede an early goal against a team like Chelsea that set up so well out of possession and the goal killed them. Chelsea were brilliant out of possession, they kept City away from any real chances on goal.”

“City were resorting to long balls, long throws which was very strange for them. It was the perfect performance by Chelsea in terms of what Tuchel was expecting the game to be like and what he set out to do.” 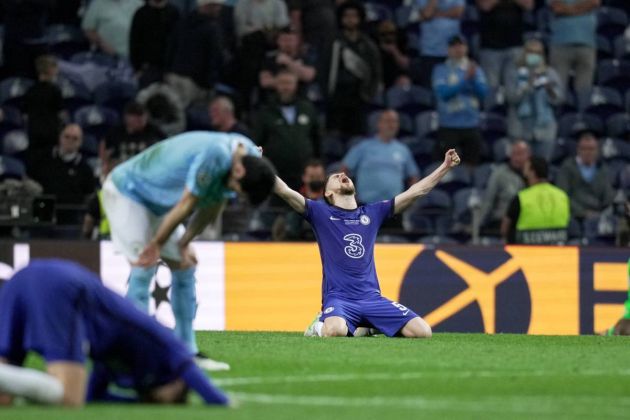 Chelsea were victorious in the Champions League final in Porto

Chelsea began the season with club legend Frank Lampard in the dugout, with Lampard having taken charge of all six of their Champions League group games, amassing 14 points out of a possible 18.

Lampard’s credentials are not to dissimilar to those of the current manager of Chadwick’s former employers, Ole Gunnar Solskjaer, yet only only one of them has been provided with the sufficient time to build.

Speaking to CaughtOffside Chadwick revealed his belief that there is method in the madness at Stamford Bridge, with the success achieved in the Roman Abramovich era testament to that.

“I think Chelsea have gone about it a different way. From the moment Abramovich came in he was hungry for success straight away and has achieved a huge amount of success in the time he’s been at the club through the methods he’s chosen, chasing managers quite regularly when success isn’t there.”

“Instant success now is the way the game’s gone, not just in football but in all sorts of ways of life. Chelsea are a great advocate of that, the way they’ve produced trophies, more than other teams over the past 15 years since Abramovich has been in charge of the club.” 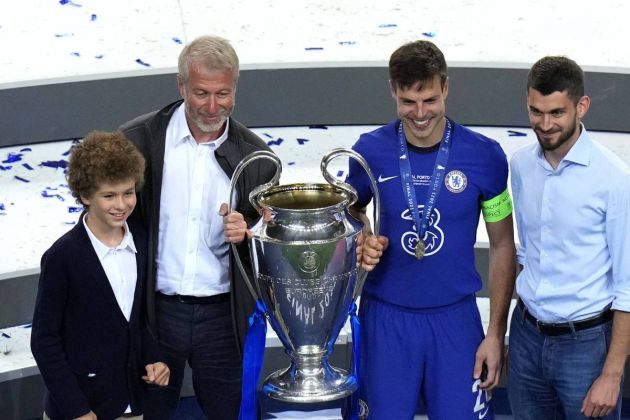 CaughtOffside asked Chadwick if he believed there were lessons to be learned for Man United, with Abramovich’s ruthlessness resulting in European glory for Premier League rivals Chelsea.

“For me, it’s a no. All different football clubs do something differently. United, the history and the culture of the club is about giving people time and the opportunity.”

“I think United did try and go the other way, they looked at David Moyes as the long-term successor of Sir Alex when he left and that didn’t work. They then went the other way, looking for quick success with Jose Mourinho and Louis Van Gaal, who managers who tend to achieve that with great reputations in the game.”

“But I think with Ole put in, a younger manager, they’re trying to build something for the long-term around Ole. He’s been at the club before as a player and has a huge reputation there, learnt from the manager there at the time and they are trying to go down a different route at this moment in time because the quick fix didn’t work with Van Gaal and Mourinho coming in.” 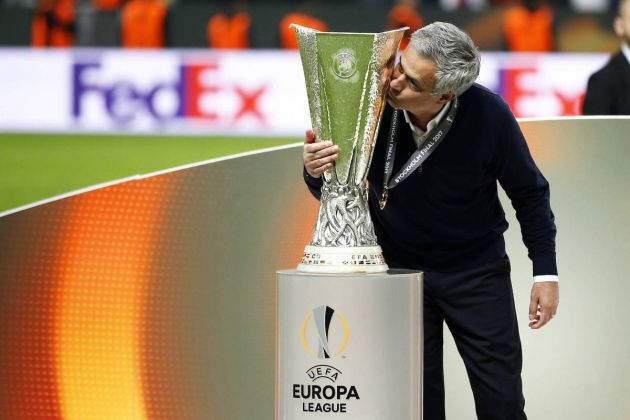 While Chadwick does not believe Man United should share Chelsea’s thirst for immediate success, he does acknowledge that Solskjaer needs to deliver next season if he wants to continue as manager.

“This is the proof of the pudding, there has been improvement, got to the final of the Europa League and finished second in the Premier League. Next season it does have to be a case of silverware has got to be won somewhere along the line next season for Ole to stay in that pole position as manager of that fantastic club.”

There’s little doubt that, had Solskjaer been appointed by Chelsea rather than Man United, he would have found himself out of work some time ago. It’s now four years since since United won a trophy.

Of course, Chelsea and Man United’s innate values differ considerably, but there will come a point where the club will have to consider making sacrifices, should they be unable to close the gap on their rivals.

It’s down to Ole to deliver.