Former Manchester United star Luke Chadwick has named the Chelsea Champions League winner he’d love to see at Old Trafford – and there’s no prizes for guessing who he picked.

Man United fans will have got no joy out of watching Chelsea win the Champions League, even if it was at the expense of their noisy neighbours Man City.

The Blues finished seventh points behind them in the Premier League, but were crowned European champions, with United having been thrown out of the competition at the group stage and eventually going on to lose the Europa League final.

There will, make no mistake, be a great deal of envy among the Man United fanbase towards this current Chelsea side, especially having not won a piece of silverware in four years.

That envy is shared by former United midfielder Luke Chadwick, who when quizzed by CaughtOffside on which of this current crop of Chelsea players he’d love to see at Old Trafford, said the following:

“It’s a tough one. Obviously you immediately think about Mason Mount, who’s come in and showed his character as he faced, for some reason, a fair bit of criticism when he came through as a young player. He’s come through that and he’s one of the best players in Europe at the moment. He had a massive impact in the game the other day.” 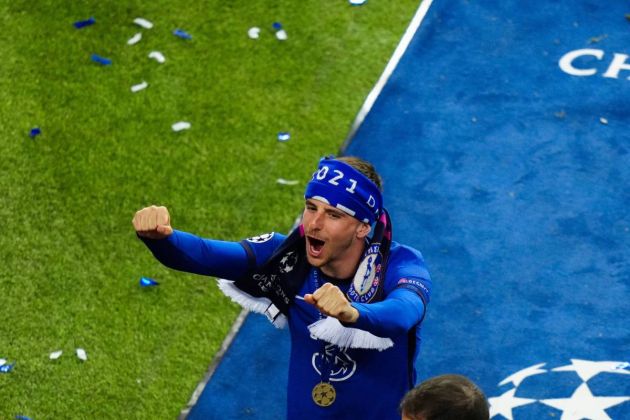 “At this moment in time it’d have to be the man that everyone’s talking about, Kante,” Chadwick continued, speaking exclusively to CaughtOffside.

“The ground that he covers, the work that he does, the success that he had in terms of winning the league with Leicester, winning the World Cup and winning the Champions League this year. A lot of the work he does goes unnoticed but now he’s getting the praise he deserves.”

“If you put him in that Manchester United central midfield position, which has had a lot of criticism. McTominay’s done well at times, Fred’s done well at times, but it’s always that position that’s spoken of in those big, big games when you need a player to really go in there and take the game by the scruff of the neck.”

“Kante does that, probably more so or as much so out of possession as in possession which is certainly a hard trait to find in central midfielders in this day and age.” 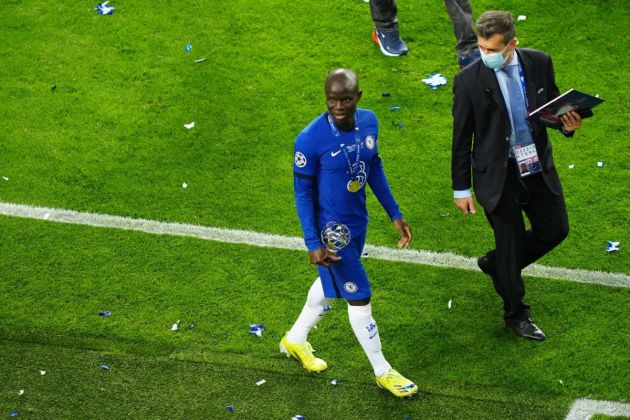 N’Golo Kante is a player which will have had every top club on the planet licking their lips with his stellar performances in both the Champions League semi-final vs Real Madrid and final vs Manchester City.

The Frenchman is an absolute phenom, and as Chadwick says, it’s incredible difficult to find a player with a similar skillset in that position, let alone someone who can perform to Kante’s level.

Ole Gunnar Solskjaer would likely agree that Kante would be the man to come in to Man United’s midfield, were he able to cherry-pick from this Chelsea squad. Unfortunately, Man United don’t stand a chance.