Manchester United are in the running to sign Villarreal goal-machine Gerard Moreno this summer, according to Fichajes.

Moreno, who netted against Man United both in normal time and the penalty shootout of the Europa League final, has just enjoyed a quite incredible campaign.

In 46 appearances across all competitions, the Spaniard netted 30 goals, making him one of the most prolific strikers in Europe across the course of the campaign.

His performances for Villarreal have not gone unnoticed, or so Fichajes report.

The publication claim that Atletico Madrid, Barcelona and Manchester United are all interested in signing the 29-year-old in the upcoming summer transfer window. 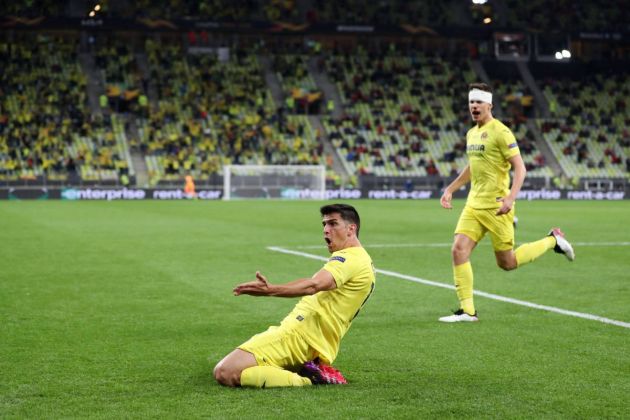 There’s no mention in the report how much Villarreal would demand in exchange for their frontman, but on the back of a 30-goal season, he’s not going to come cheap.

Barcelona have recently signed Sergio Aguero, but Moreno would be another welcome addition to Ronald Koeman’s frontline, were he to arrive at the Nou Camp.

As for Man United, Edinson Cavani finished the season strongly, but at 34-years-old, he quite simply cannot play every game. A new striker may well be needed this summer.