There’s been enough reports lately to suggest that Arsenal’s interest in Ajax keeper Andre Onana is legitimate, but he does have a doping ban that keeps him out until next year so that’s obviously a major stumbling block.

Recent reports are indicating that an appeal has been heard so that ban could be eradicated or at least shortened, and that would then open the door for Arsenal to get the deal done:

Official statement from Ajax to explicate André Onana’s suspension situation. Arsenal are interested in signing him on a permanent deal – talks ongoing since January but CAS final sentence on his ban will be key to proceed. ???? #AFC pic.twitter.com/WeVgD95k4Z

Onana does have a former teammate in London as he played at Ajax with Chelsea star Hakim Ziyech, and there will be added speculation about a possible transfer after the pair posted a picture on their Instagrams: 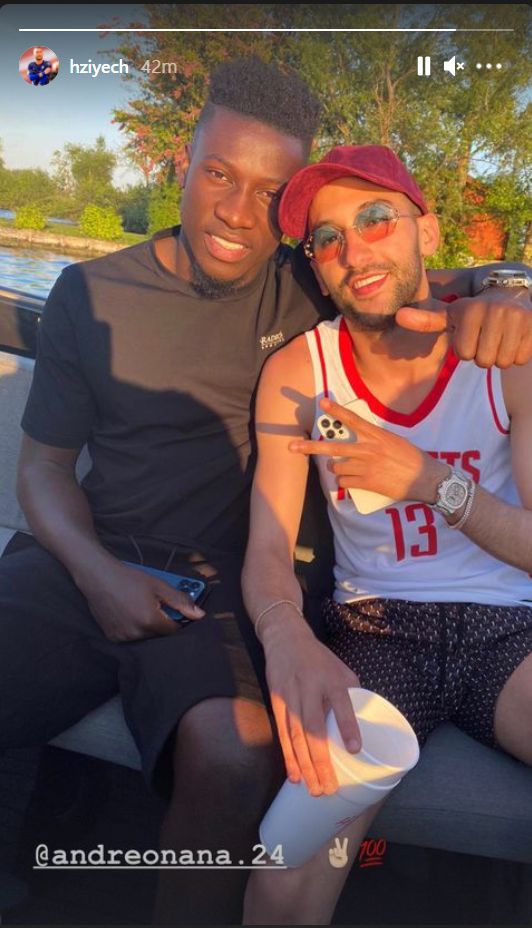 Of course it could just be two ex-teammates who are close and having a catch up, but you have to wonder if Onana also had a few questions about life in London and if it would suit him.