According to Catalan outlet TV3, Ronald Koeman is now more likely to remain as the manager for Barcelona next season, with the club possibly making an official announcement on Thursday.

TV3 have found that Koeman is now best-placed to be leading the side for the 2021/22 campaign after a second meeting with recently-crowned president, Joan Laporta.

The Catalan news outlet reiterate the uncertainty around the Dutchman’s future within their report, pointing to the reluctance of Laporta to state that Koeman would be staying at the club.

It’s added that Koeman’s extended spell with the club could be made effective during Thursday’s meeting of the club’s board of directors, with an official announcement planned. 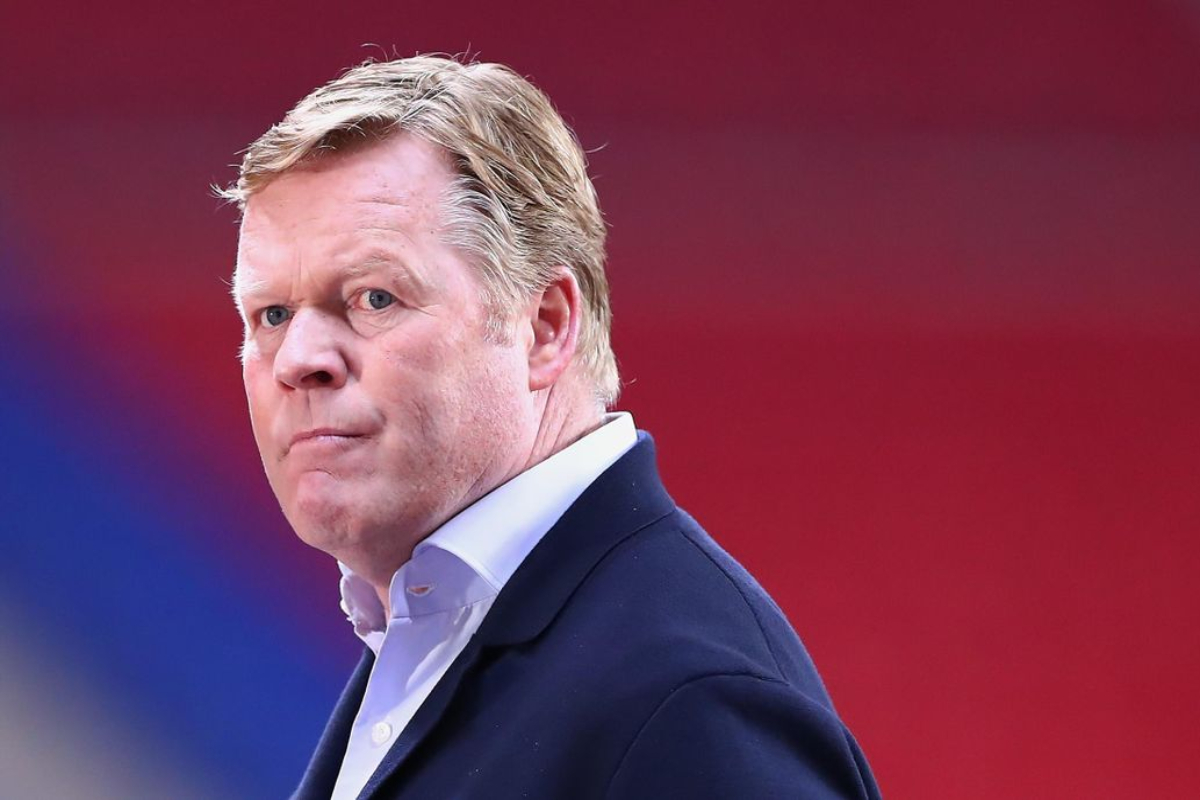 Ronald Koeman has faced serious criticism for the side’s performances in 2020/21, there was hope for a brief period, but it shattered away through some disastrous results for Barcelona in the final stages of the season.

Barcelona endured a difficult start to the season under their legend’s tutelage, but later started to show real hope as they went on to win the Copa del Rey, but the campaign was ultimately derailed once more.

Koeman’s side collapsed and fell to some upset defeats and draws in the final stages of the season, shattering hope of a comeback title challenge as they went on to finish 3rd in La Liga.

The Blaugrana were also embarrassed in the Champions League once again, by Paris Saint-Germain. Next season really is a crucial one for the club as they look to establish themselves as world-class again.

This update comes just after Koeman’s 26-year-old son expressed that the former centre-back is not ‘worried’ about his future, with everyone wanting a decision to be made ‘as soon as possible’, it looks like they’ll get that wish tomorrow.