As the United States puts the coronavirus pandemic behind them, European clubs could be returning to North America for their summer tours as they prepare for the upcoming season.

Colombian side Millonarios FC will partake in the Florida Cup summer tournament in Orlando, Florida, and will face Arsenal FC, Everton FC, and Inter Milan, the club announced on its social media platforms. 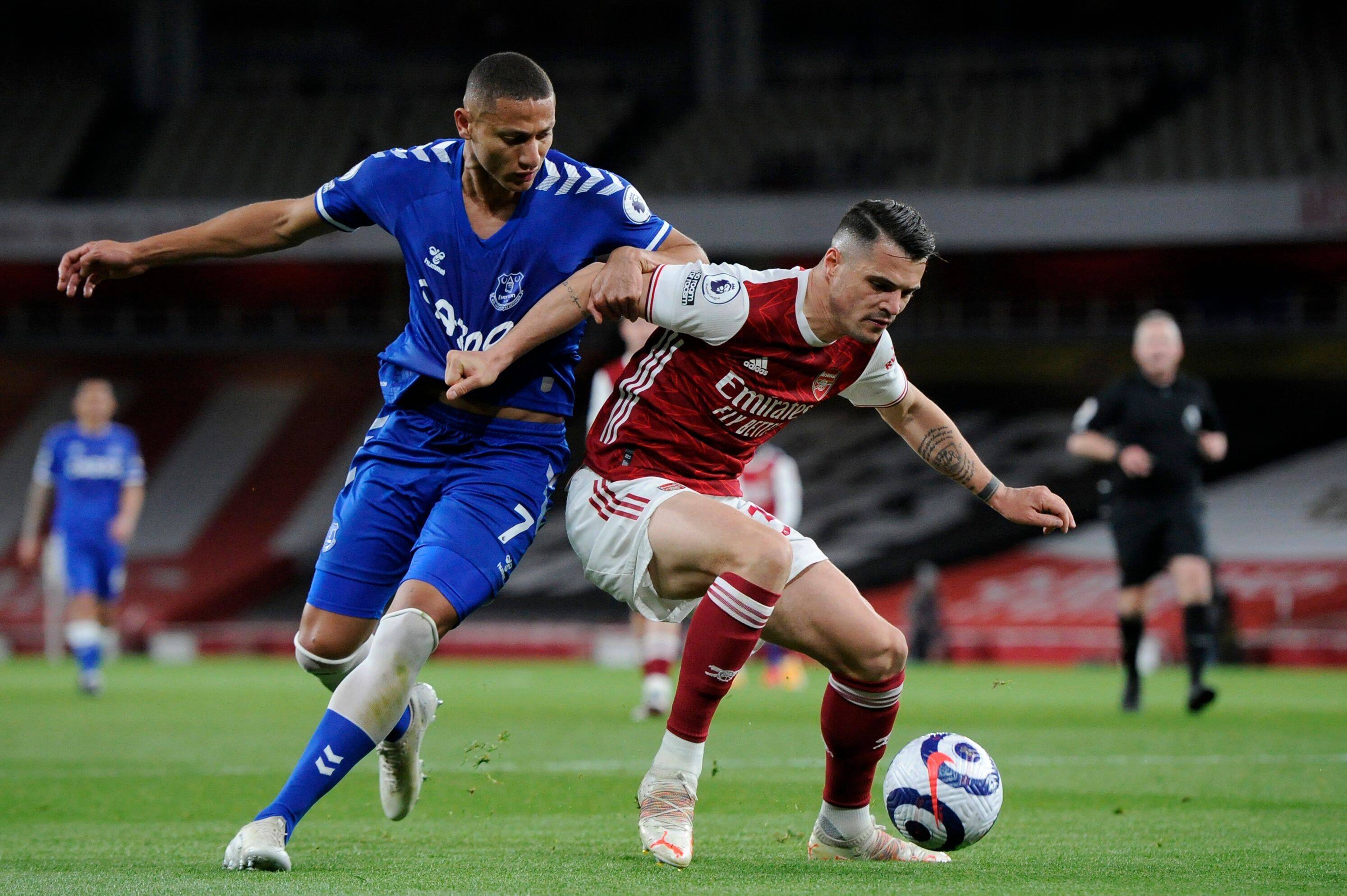 Millionairos will debut against Everton on Sunday, July 25; the clubs will confirm the schedules in the coming weeks. The winner between the Colombian club and The Toffees will face the winner of Arsenal and Inter Milan in the final. The two losing teams will contest third and fourth place.

This tournament will be Millonarios’ second Florida Cup competition as they competed in 2017. They played against River Plate for the quarterfinals, losing 1-0, then defeated Barcelona de Guayaquil for a fifth-place finish, where they won 1-0.

Everton and Inter Milan will use this tournament to help integrate new managers with Antonio Conte and Carlo Ancelotti have departed.