FC Barcelona has hit the ground running, making additions to their squad, and now it seems they’re ready to inject some more youth to the team.

According to Catalan radio Cadena SER (via TNT Sports), Sport Club Internacional striker Yuri Alberto appears to be on Barcelona’s radar. The 20-year-old is one of the best young strikers in the Brasileirão. 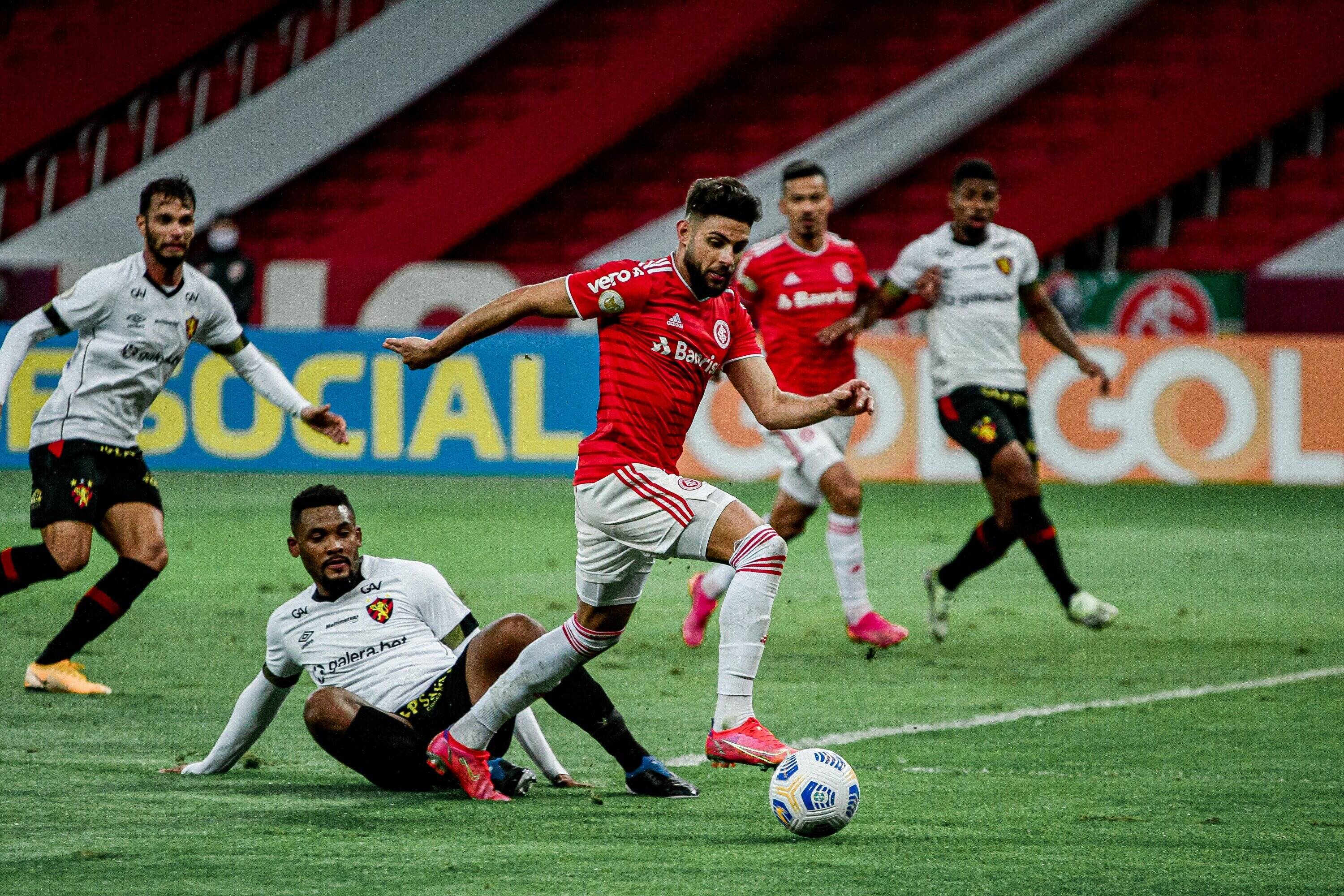 Since arriving last summer at the Porto Alegre-based club, Alberto has made 48 appearances in all competitions and scored 17 goals. With veteran striker Paolo Guerrero out due to an injury, the scoring responsibilities fell on Alberto, and he responded well to the challenge.

This breakout season from the young forward didn’t go unnoticed, which is why the Spanish club is reportedly expressing interest. However, regarding the potential transfer fee, there’s no mention of what Barcelona would or Internacional’s asking price for the player, who’s under contract until 2025.

Nonetheless, expect the Brazilian side to want a significant sum to let go of one of its best offensive threats considering the Brasileirão is underway. Also, Internacional finds itself in the knockout stages of the Copa Libertadores.