According to Spanish publication AS, Paris Saint-Germain have made contact with the entourage of Cristiano Ronaldo over a transfer from Juventus this summer.

AS report that Ronaldo wishes to leave the Turin outfit and importantly that he ‘welcomes’ a move to the French capital. There are a couple of options on the card, but PSG appear to be frontrunners right now.

With the Spanish outlet reiterating that a transfer for Kylian Mbappe to Real Madrid seems closer and closer every day, the Parisian’s hierarchy see Ronaldo as an ideal sporting and commercial signing.

PSG president Nasser Al-Khelaifi and the club’s Qatar-state ownership see Ronaldo as the star that can work alongside Neymar to win the Champions League, as well as a poster boy for the World Cup that they will stage in 2022.

AS report that Juventus are asking for a transfer of between €25m to €30m for Ronaldo, though it’s added that a potential swap deal involving the Bianconeri-admired Mauro Icardi could be possible. 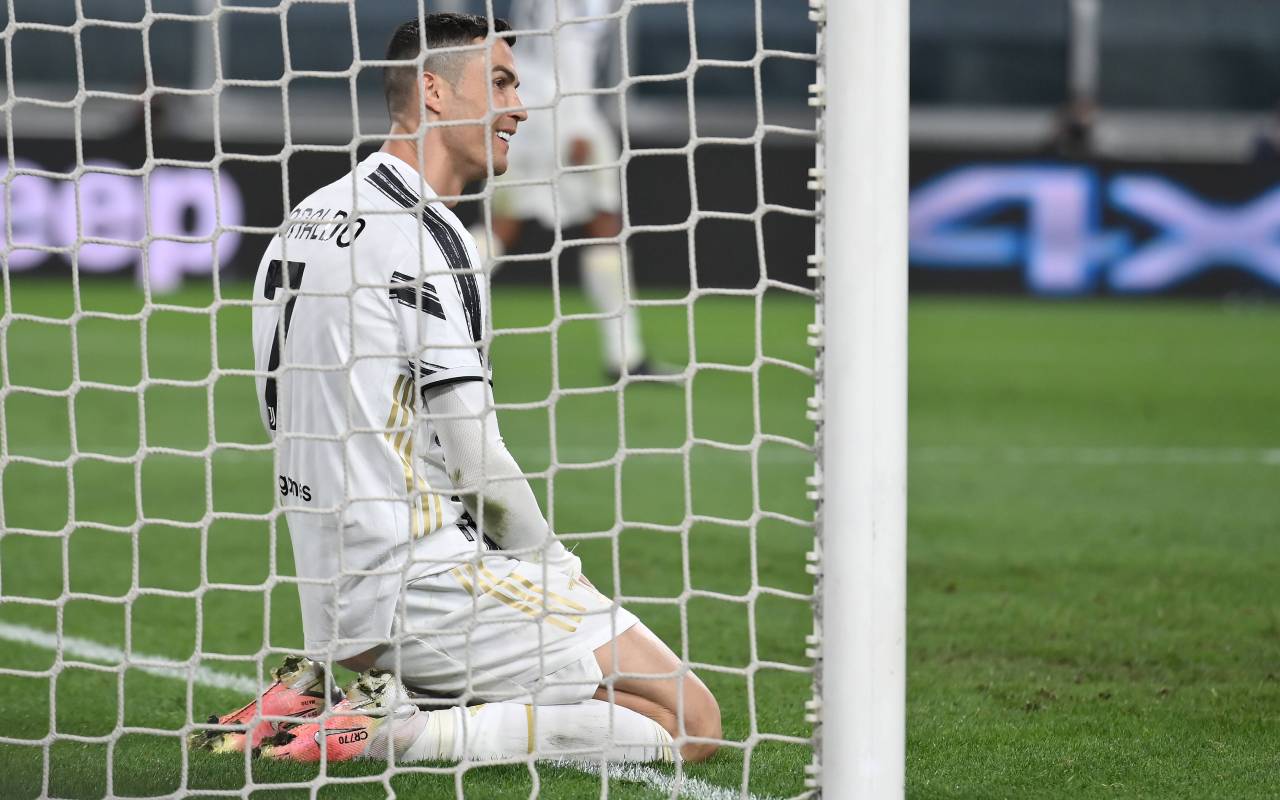 Ronaldo achieved the expected domestic success with Juventus but has failed to help the side in their Champions League conquest.

As well as the point on what Ronaldo could bring to Qatar ahead of the World Cup, the switch really seems to be one that would suit everyone’s commercial interests, as PSG and the all-time great are both sponsored by Nike.

With it also detailed that returning Juventus manager Massimiliano Allegri doesn’t count as Ronaldo as a priority player, it seems that a summer exit for the Portuguese icon is the best thing for all parties.

AS do indicate that a return to Manchester United is also an option, as Ronaldo eyes a couple more years at the elite level before returning to Sporting Lisbon to close out an extraordinary career.

Ronaldo has remained individually prolific this season, with 36 goals in 44 appearances across all competitions, but the Old Lady never managed to win the amount of silverware expected of them.

Whilst Andrea Pirlo’s underperforming side were still triumphant in the Italian Super Cup and Coppa Italia, they only finished fourth in Serie A and did so based on some final day fortune.

As well as that disappointment, the side were embarrassed once more in the Champions League as they were knocked out in a massive upset again, this time at the hands of Porto.