Former Liverpool midfielder Michael Thomas has shared that he sees Youri Tielemans as his preferred replacement for Georginio Wijnaldum, in an exclusive talk with CaughtOffside.

Wijnaldum has left the Reds upon the expiry of his contract after five solid years of service to the club. The Dutchman is now expected to complete a free transfer to Barcelona, reuniting with Ronald Koeman.

Thomas, who made 163 appearances for the Reds in a spell of over six years, admitted that Wijnaldum will be a ‘big miss’ for the club.

The ex-England international was asked who out of Leicester maestro Youri Tielemans or Brighton maverick Yves Bissouma would be a ‘perfect fit’, with both being targets for the Anfield outfit.

Thomas stressed the type of replacement will depend on whether Klopp sticks or changes his system.

If the German is to tinker with the kind of personnel used in the 4-3-3, Tielemans could slot in smoothly, but if they maintain their current tactics, the more defensive-minded Bissouma may be a better fit.

Thomas would ‘prefer’ that Liverpool made a swoop for a fellow FA Cup hero in Tielemans, noting the ace’s ‘creative’ style and adding that the Belgian ‘can only get better’.

See More: Premier League legend names the Liverpool starlet he “can’t wait to see” introduced to the team next season 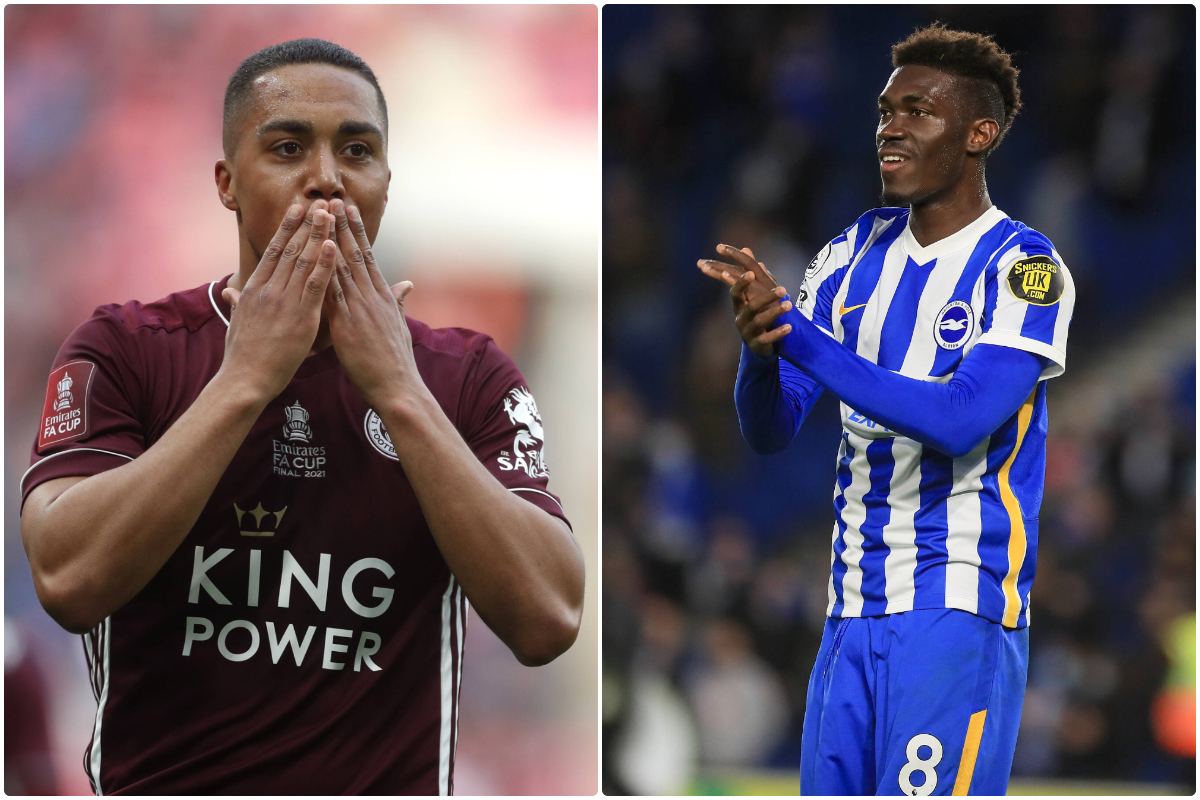 Here is what Thomas had to say on the impact of Wijnaldum’s exit and his preferred replacement:

“Wijnaldum will be a big miss as he’s been ever present and a very good player for the club. Depending on if Klopp wants to stick to the same system will depend on what type of player he brings in.”

“I think Tielemans is a very good young player and can only get better but his game is a lot more creative.”

“Bissouma is a more defensive player so the balance would have to be right.”

“Picking between the two I would prefer Tielemans at Liverpool.”

Whilst many Liverpool supporters may favour the more attacking option of Tielemans, they will need to be realistic when the stylistic factors Klopp seeks and financial cost are also considered.

Box-to-box midfielder Bissouma was recruited by Brighton for a fee of £15m in the summer of 2018, per the Guardian, whilst Leicester shelled out £40m for Tielemans a year later, via the same newspaper.

The respective investments from Brighton and Leicester, as well as the higher-profile of Tielemans – especially after a FA Cup Final winner, would point to their valuations being considerably different.

Anfield Central report that Liverpool have already baulked at the near £50m price-tag of Bissouma, which is considerably less than the €70m valuation that Het Nieuwsblad believe Tielemans carries.

Liverpool could perhaps prise Tielemans away from the King Power for less amid news from Eurosport that the ace is stalling on a new contract, with two years remaining on his current deal.