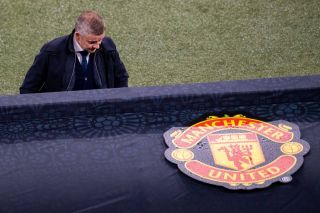 Ajax are now leading Manchester United in the race to sign Nordsjaelland striker Kamaldeen Sulemana, according to Football Insider.

Sulemana is a 19-year-old Ghanian centre-forward who has been making waves in Denmark. As is reported by Football Insider, both Manchester United and Ajax have been linked with signing him.

While Man United were previously thought to have a foothold in the race to sign him, it now appears as though they could be set to miss out, with Ajax having taken pole position.

Football Insider details how Man United have been showing strong interest in signing Sulemana, with John Murtough, the club’s director of football, doing the talking on United’s behalf.

However, with Ajax thought to have tabled a concrete offer for the striker, and Man United still on their heels in terms of turning their interest into something official, Sulemana could be heading to Amsterdam.

While the club would survive if they were to miss out on Sulemana, it will be a concern to the Man United supporters ahead of a pivotal summer that Murtough has been outmanoeuvred by Ajax. 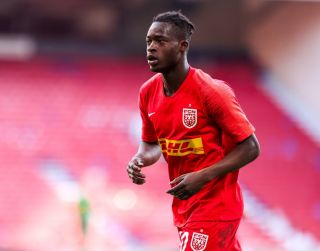 Euro giants fear pacey forward has agreed to sign for Man United despite thinking they had the deal wrapped up Jun 25 2021, 20:10
Manchester United FC

Fabrizio Romano shares that Man United scout 19-year-old attacker ‘intensively’ but Red Devils may be a step behind with no official bid May 20 2021, 17:45
Manchester United FC 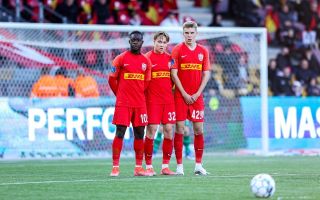