According to the Telegraph (subscription required), Southampton value talisman Danny Ings at around £30m, with Manchester United seeing the 28-year-old as a summer target.

The Telegraph offered some more information on Ings’ situation in a piece that sees them predict potential centre-forward options for Chelsea.

It’s reported that Ings is on the ‘radar’ of Manchester United, who see the quality forward as a potential alternative if they cannot sign Harry Kane from rivals Tottenham Hotspur.

The Telegraph actually shared in an article last month that Ole Gunnar Solskjaer’s side have already made enquiries regarding Ings.

With juts a year remaining on the former Liverpool and Burnley forward’s contract, Southampton may be overestimating with a valuation of around £30m, but Ings is one of the best top-flight strikers regardless.

It’s noted that Ings may only be allowed to leave if one of the Premier League’s top clubs come in for his services, so the £30m ballpark valuation doesn’t necessarily apply to all sides. 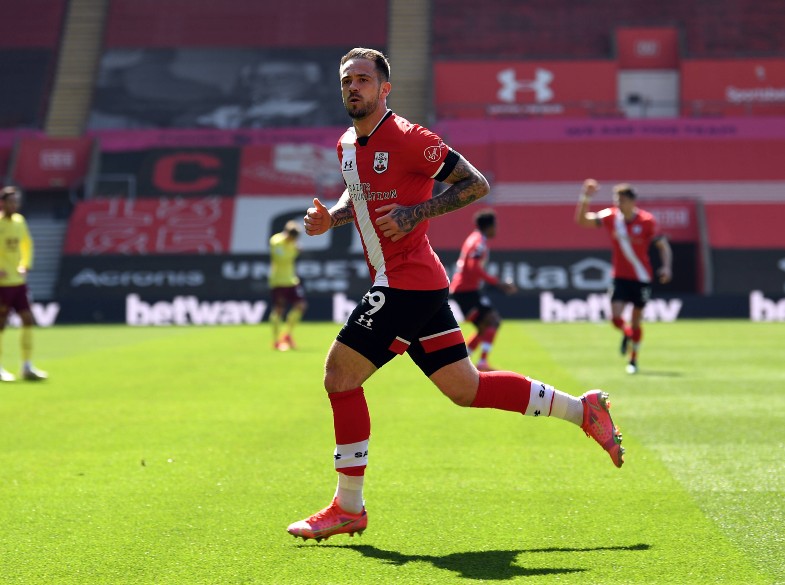 The Telegraph actually note that interest in Ings could intensify should Kane, Erling Haaland and Romelu Lukaku remain at their current clubs past this summer, which could hinder United’s transfer plan.

Matt Law reiterates that Chelsea should consider the returning Southampton academy graduate as he carries important home-grown status, which could make him even more appealing to other clubs.

Ings has reestablished himself as one of the division’s best after constant injury troubles ruined the biggest move of his career, to Liverpool.

The England international, who is unlucky not to be part of the Euros squad, returned to the club that released him as a schoolboy on an initial loan deal, which included a mandatory permanent transfer.

Ings has performed brilliantly for the Saints, he’s notched 41 Premier League goals and nine assists in 91 top-flight appearances for the Coastal outfit.

With no talks over a new contract, Southampton may be resigned to losing Ings this summer in an effort net some cash, but United may want to act quickly before rivals could contend them for this transfer.