Though he’s yet to be officially confirmed as Tottenham Hotspur’s new manager, with a few details still to be ironed out, it appears that Antonio Conte is wasting no time in identifying potential transfer targets.

Whether or not Harry Kane leaves White Hart Lane in light of Conte’s expected appointment, it’s clear that the Italian will want to put his stamp on what has long been an underperforming first-team squad.

Conte will demand an awful lot more from the group of players than those who’ve gone before him, and it would be no surprise to see him working his magic at the north London outfit as long as he is backed by the board. 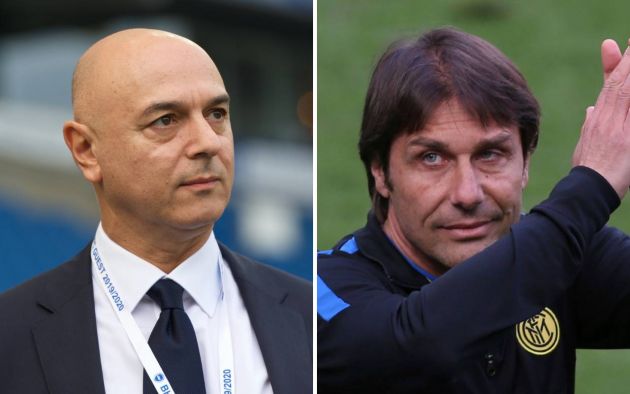 Italian international, Andrea Belotti, only has a year left on his contract with Torino, and according to Tuttosport cited by football.london, the Serie A side will allow him to leave for £21.4m.

That’s well within the budget of a cash-conscious Daniel Levy, and something of a bargain for a 27-year-old approaching his prime and who has consistently got into double figures in terms of goals scored over the past few seasons.