Antonio Conte has already identified five players that he wants to sign after taking charge of Tottenham, according to Fichajes.

As per talkSPORT, Tottenham have agreed terms with Antonio Conte to become the club’s new manager, with the former Chelsea boss having departed Inter Milan after delivering the scudetto.

If the information in the report is correct, and Conte is be appointed Jose Mourinho’s successor, he’ll have the entire summer transfer window to strengthen his squad ahead of his debut campaign.

Fichajes report that Conte has already identified five players who he would like to take to North London, should he agree terms with Daniel Levy and sign along the dotted line.

They are, as per the report, Inter Milan trio Milan Skriniar, Christian Eriksen and Ivan Perisic, as well as Nemanja Matic and Olivier Giroud, both of which he managed while in charge of Chelsea. 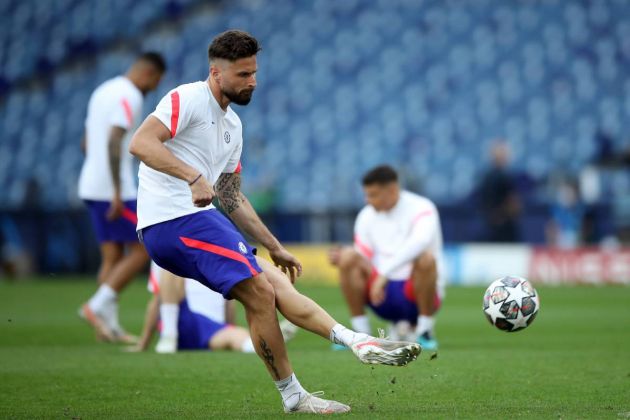 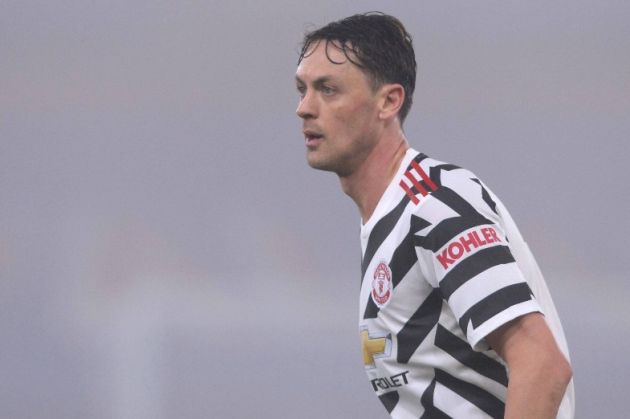 Nemanja Matic in action for Manchester United this season.

Giroud will be a free agent at the end of the month, while Matic is under contract with Man United until 2023. Spurs would have to agree a fee with the Red Devils to get him through the door.

As for Skriniar, Eriksen and Perisic, it’s hard to imagine Inter being prepared to part with multiple key players soon after winning the title. Conte stands little chance of signing any more than one of them.

You have to think that, were Conte to join Spurs, it would be with the promise that Levy will make a serious investment into the squad this summer. There could be an exciting few months ahead for the fanbase.