Arsenal are now preparing an offer for a promising midfield talent after a glittering transfer recommendation from club legend Thierry Henry, who is ‘very charmed’ by the 21-year-old.

According to Voetbal24, Henry has put in a ‘good word’ to Arsenal about Anderlecht starlet Albert Sambi Lokonga, who the all-time great is currently away with after his return to a role as a coach for Belgium.

It’s added that Lokonga, a central midfielder, recently emerged as a target for the Gunners and with Henry touting the ace to the North London outfit, a deal may now be sorted even sooner than expected.

Voetbal24 report that Belgium value their gifted academy graduate at between €15m to €20m, with Henry’s reference reportedly the ‘last push’ Arsenal needed as they plot a bid for Lokonga.

As Arsenal will be delighted after Henry’s help in the potential deal, they’ll also be happy to know that the icon can smooth things on the other side as well, due to his relationship with Vincent Kompany.

See More: Huge boost for Arsenal as long-term target’s priority is to sign for them over other interest 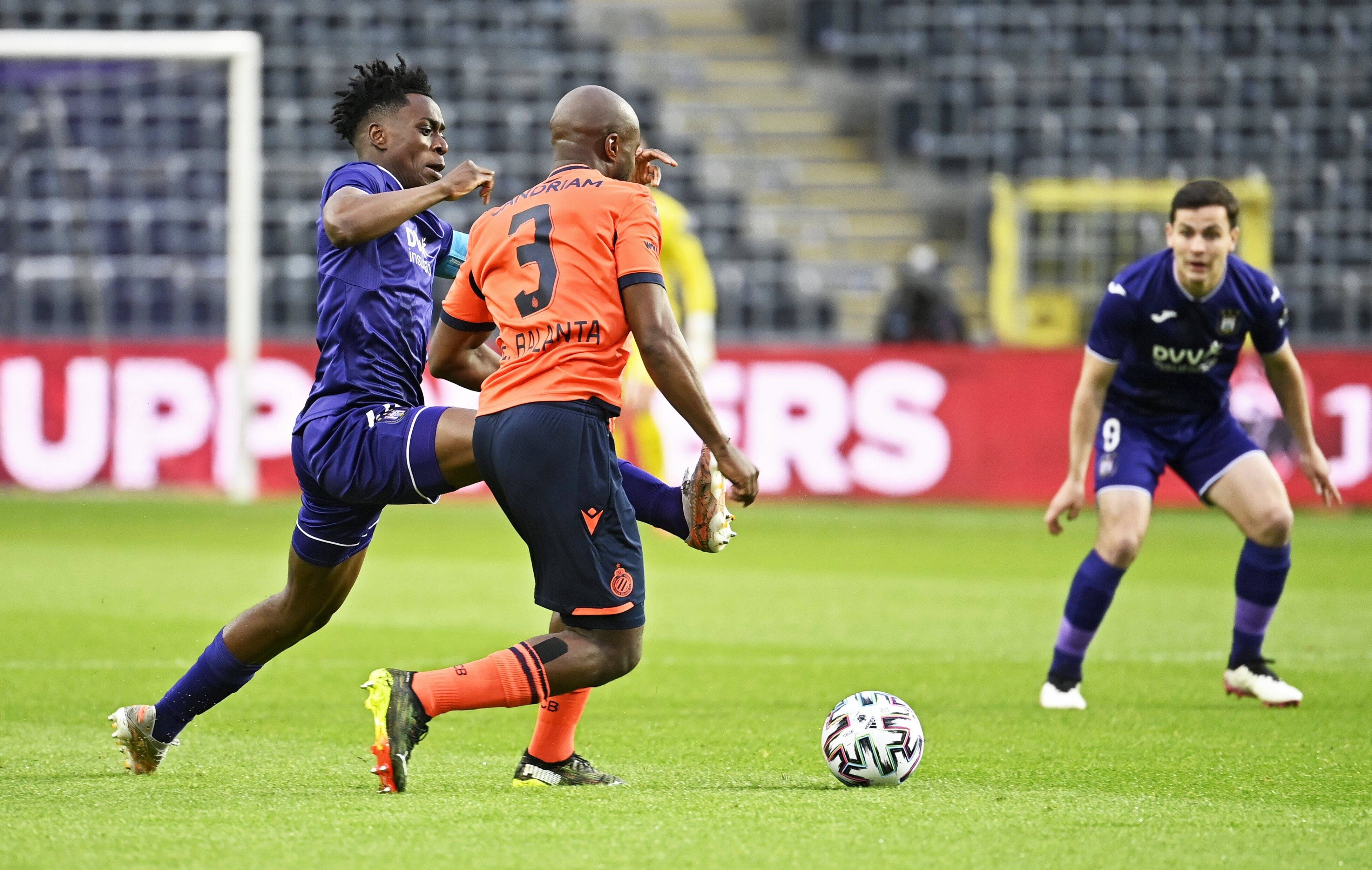 The ‘good relationship’ that Henry and Kompany share is reiterated, with the former Arsenal forward working closely with the Man City legend Anderlecht boss during his first spell working with Belgium.

Mikel Arteta now looks set to benefit from the inside track on a transfer target from the man he called a teammate for a couple of months, when Henry returned to Arsenal on loan from New York Red Bulls.

Back to Lokonga, the midfielder made his professional debut back in December 2017 and has now quietly established himself as a key player for the side and a future one to watch for the national team.

The 6ft midfield became a starter for Anderlecht in the 19/20 season and used that momentum to hit new heights this term, which saw him win a debut call-up to the senior national team in March.

Lokonga is not part of Belgium’s final squad for the Euros but is away with Roberto Martinez’s side as a reserve, so he’ll have the chance to work alongside Henry for a little while longer at the very least.