After walking away with another Bundesliga title last season, it was obvious that a number of Bayern Munich stars would be retained for the 2021/22 campaign.

Hansi Flick had clearly thought his job was done with the Bavarians, and he moved quickly to accept a post with the German national team, which he’ll take up after the European Championship.

In his place, the Julian Nagelsmann era will begin at the club, though there’s one surprising decision that has already been taken before his arrival.

Former Stoke City player, Eric Choupo-Moting, was signed from Paris Saint-Germain but can hardly be said to have been ripping it up in the German top-flight. 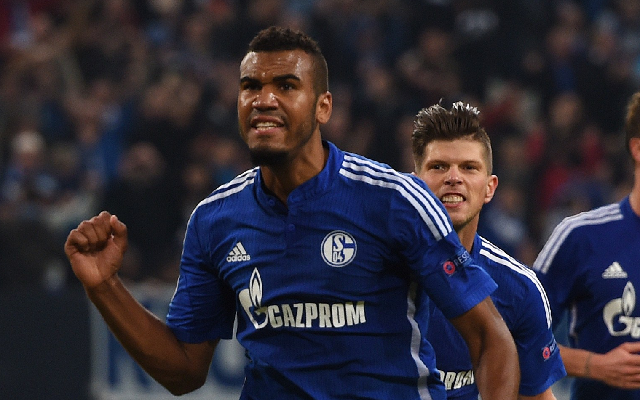 Eric Choupo-Moting whilst at Schalke

Indeed, as the Daily Mirror note, he only managed a paltry three goals in 22 league appearances during last season.

Despite that, the club, one would assume with Nagelsmann’s blessing, have offered him a two-year extension, taking him through to June 2023.

How good must his agent be… 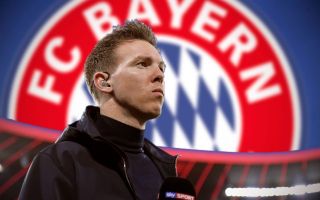 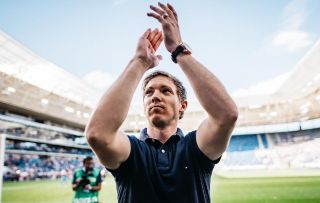 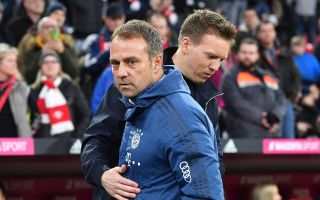